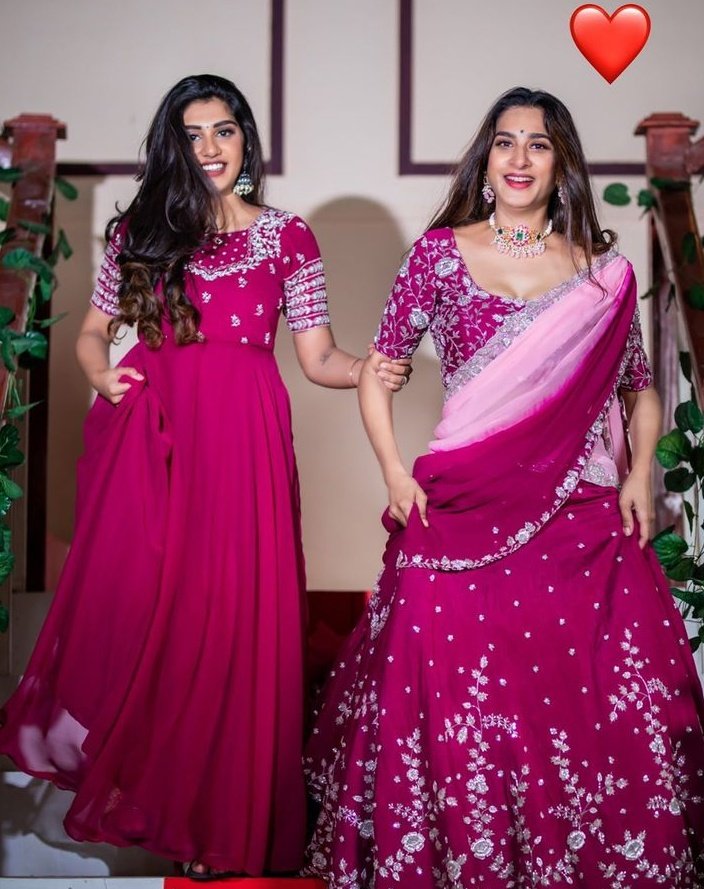 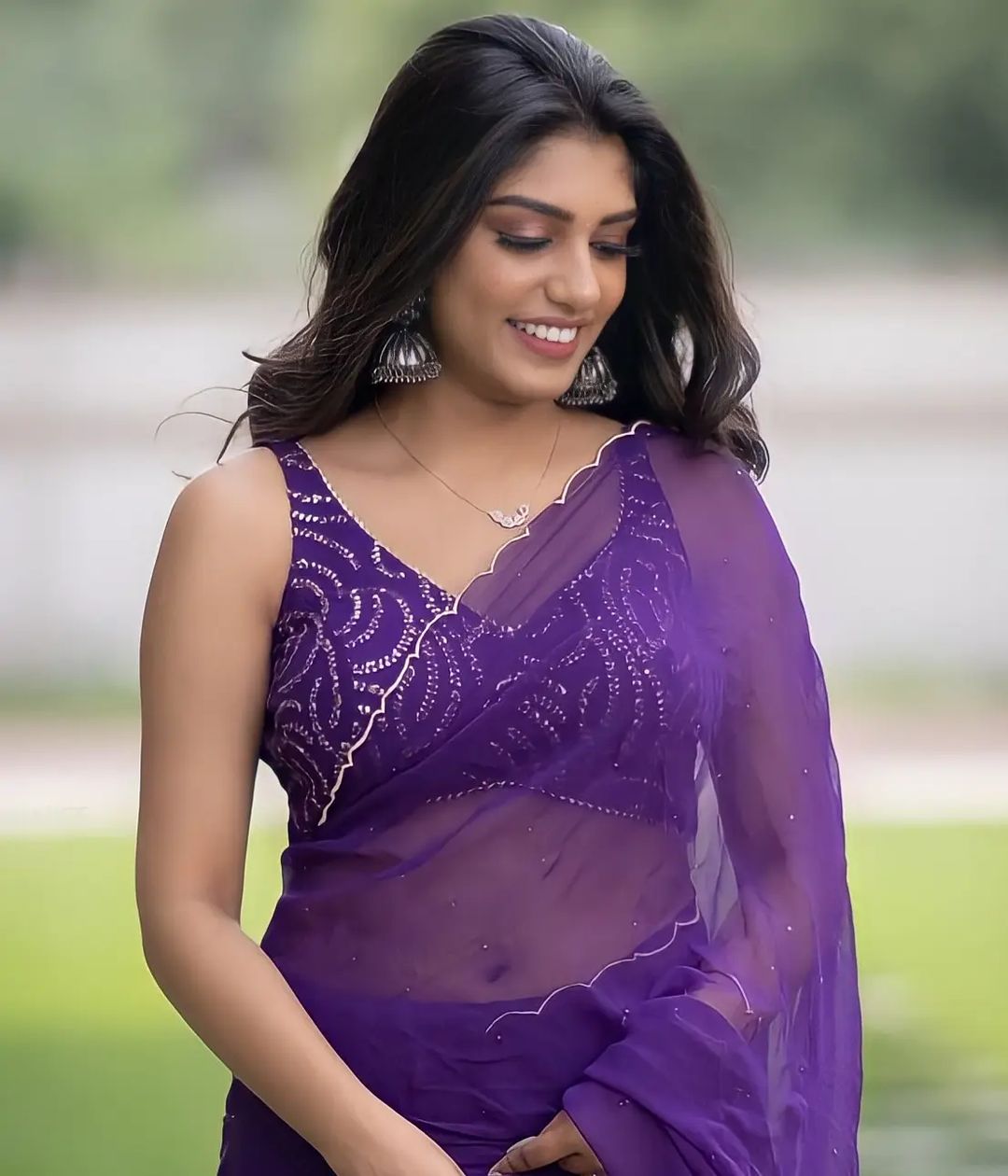 Beautiful  @SurekhavaniOff  #SurekhaVani
Surekha Vani a noted comedian actress who has done supporting roles in the South films has treated her fans and followers on social media with yet another eye-pleasing video that has caught the attention of many. Her daughter Supritha who is yet to make her film debut keeps uploading her shot music clips & dance clips of herself on Instagram has impressed social media with yet another dance number on the eve of the 2022 New Year.
In the shared video, Supritha along with her mom SurekhaVani danced to a Hindi song, and they both looked lovely together with their sizzling dance moves in short dresses. SurekhaVani had featured in films like ‘Juvva’, ‘Nela Ticket’, ‘Naa Nuvve’ and ‘Tej I love you’, whereas has her daughter Supritha will be making her movie debut in Tollywood soon. 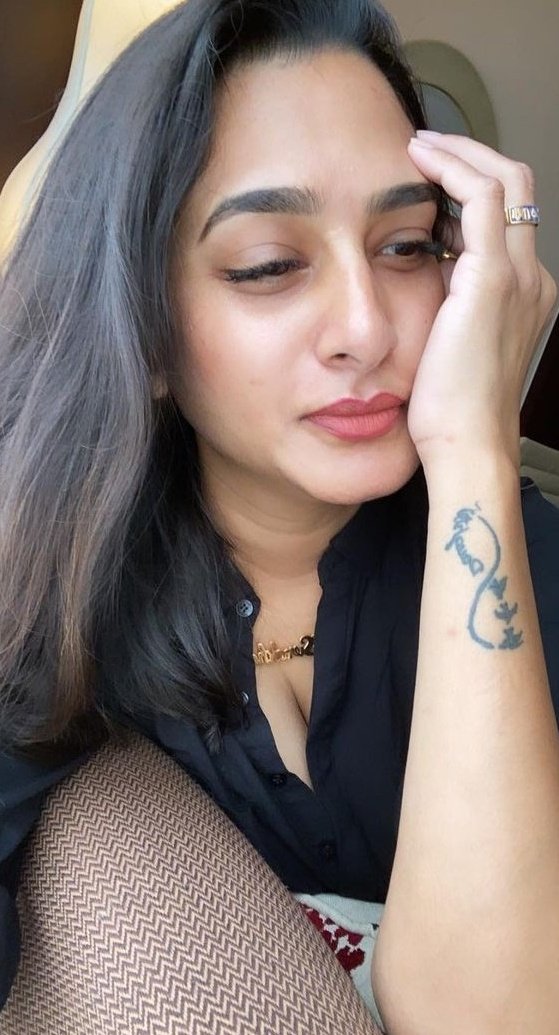 Surekha often shares dance videos featuring her daughter and herself and they pick songs across languages and interestingly they have got very popular for their videos on social media. 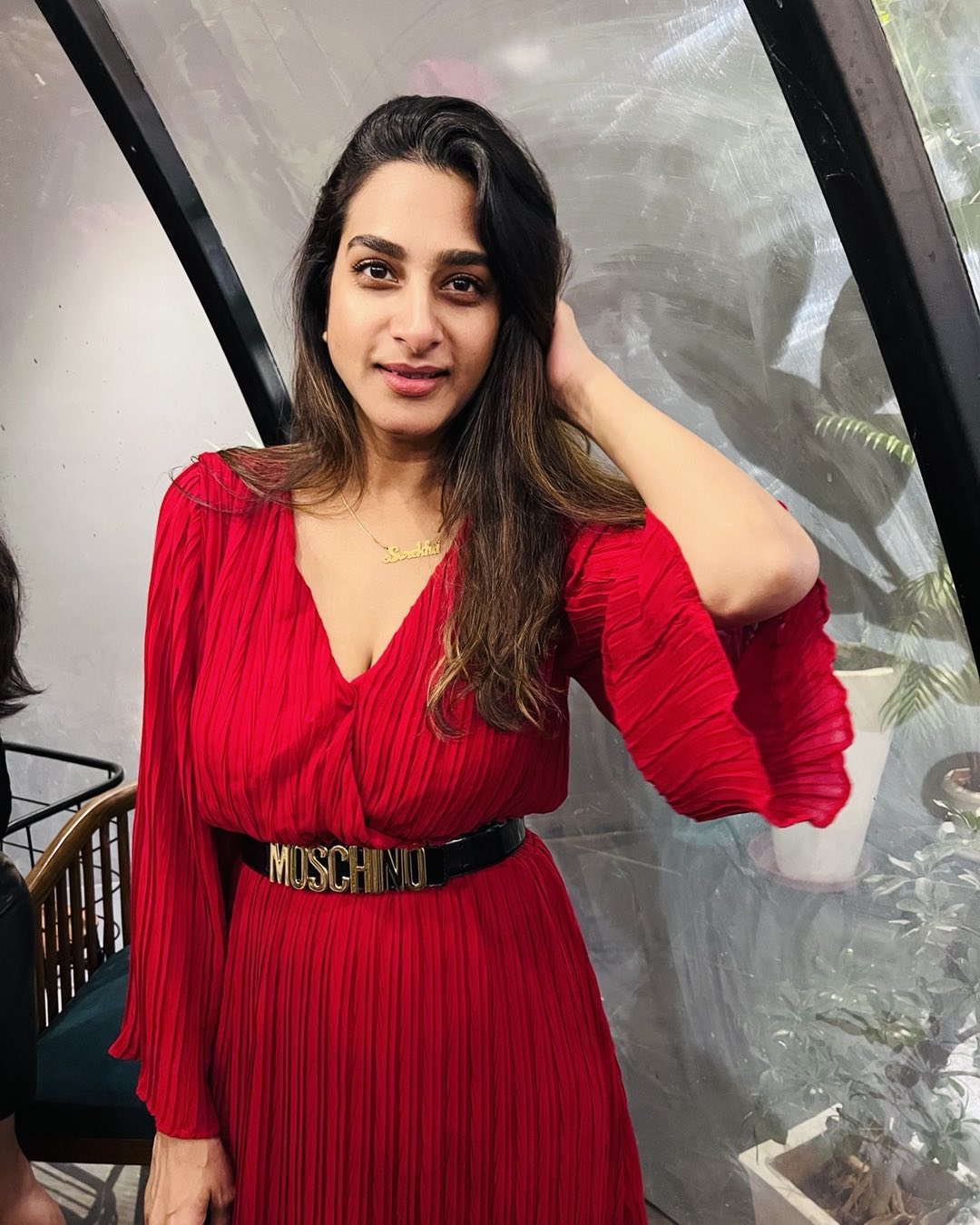 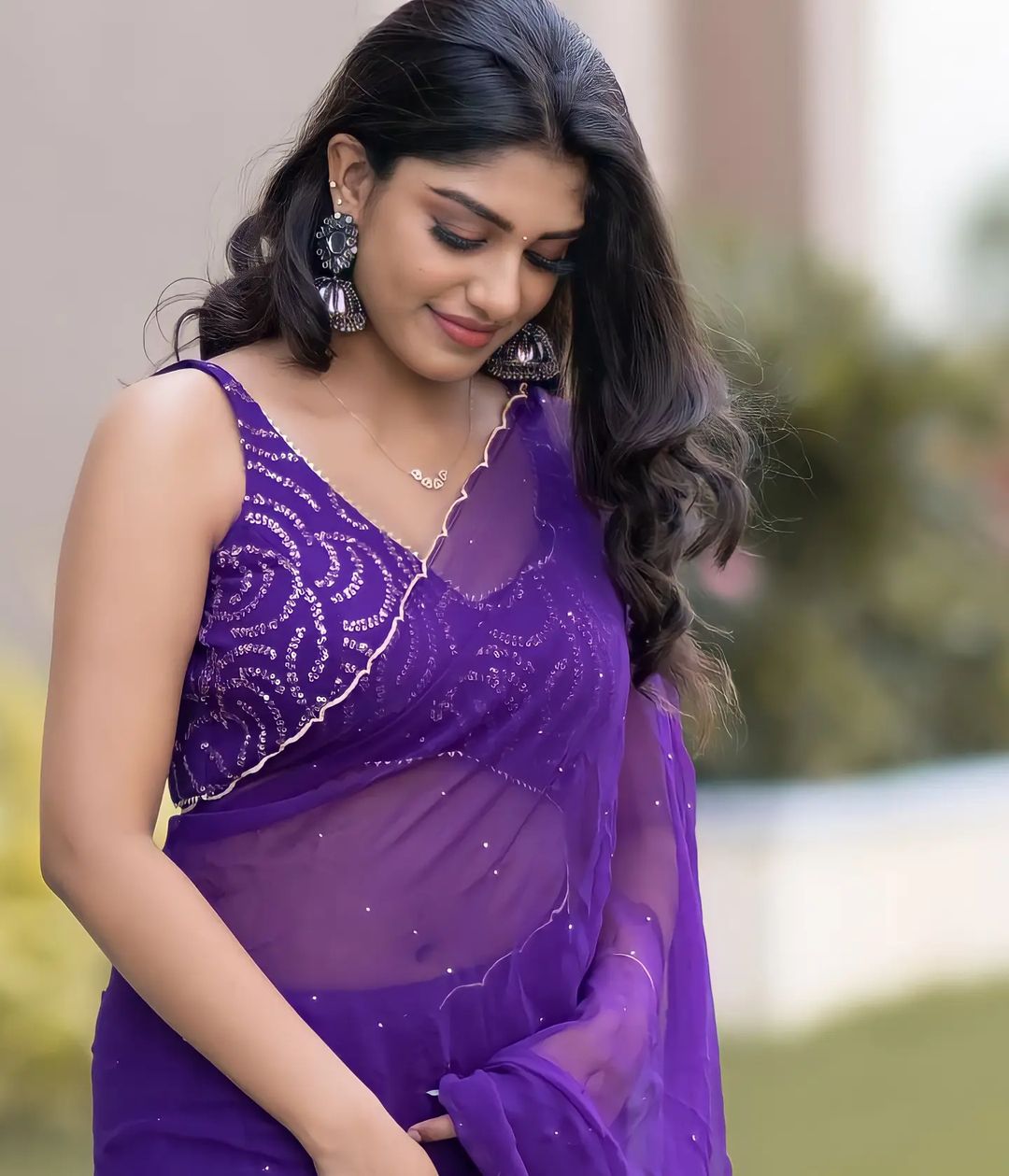 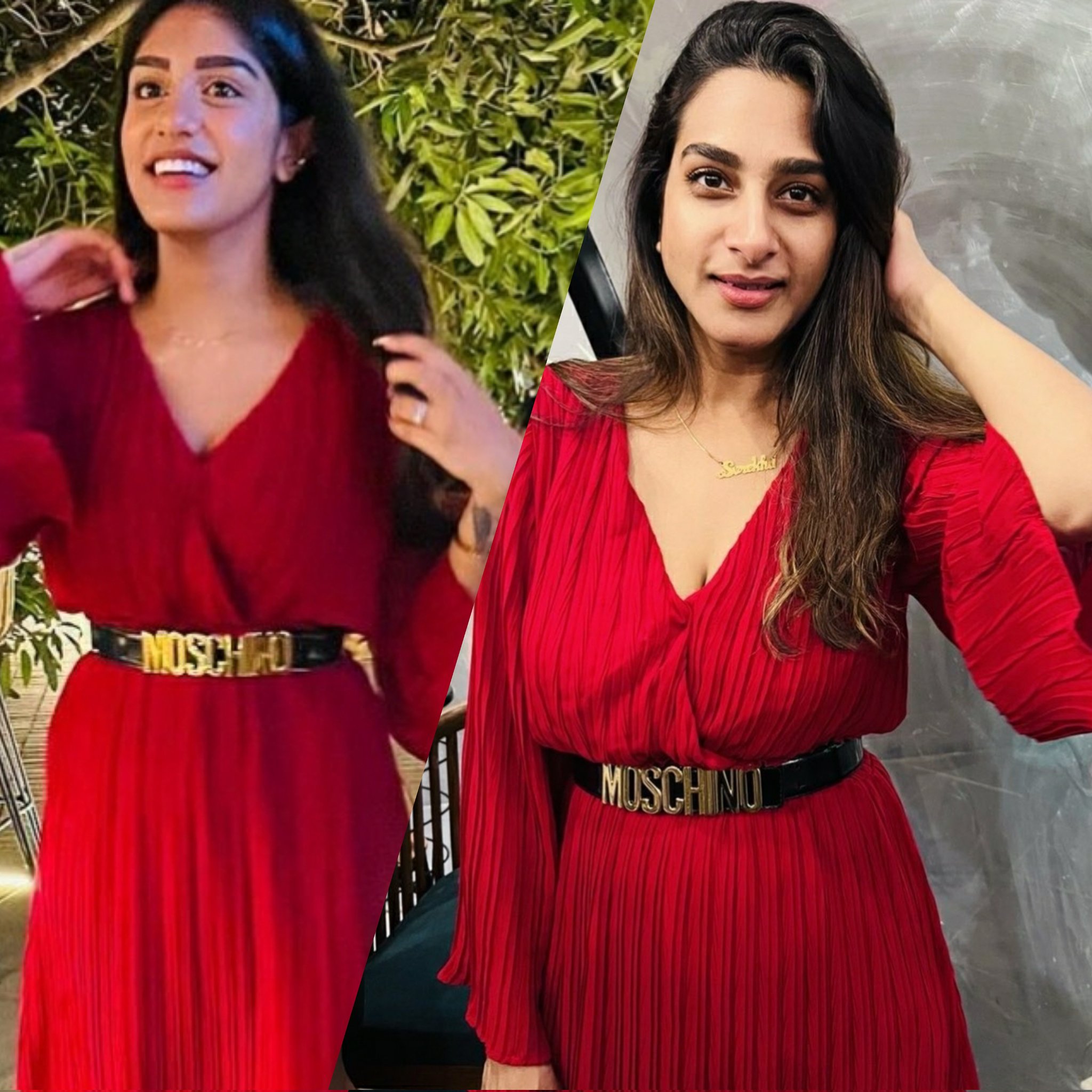 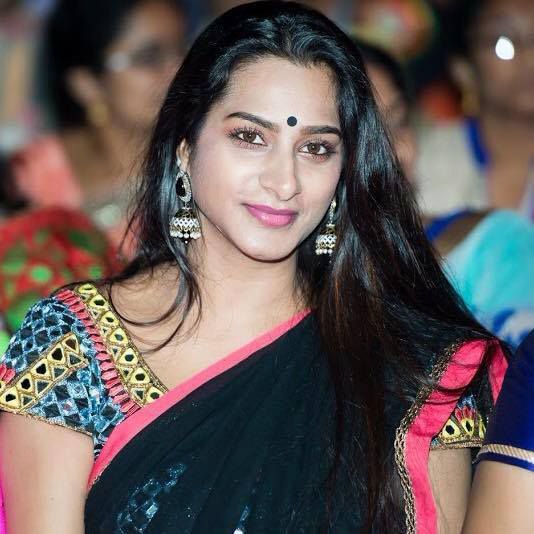 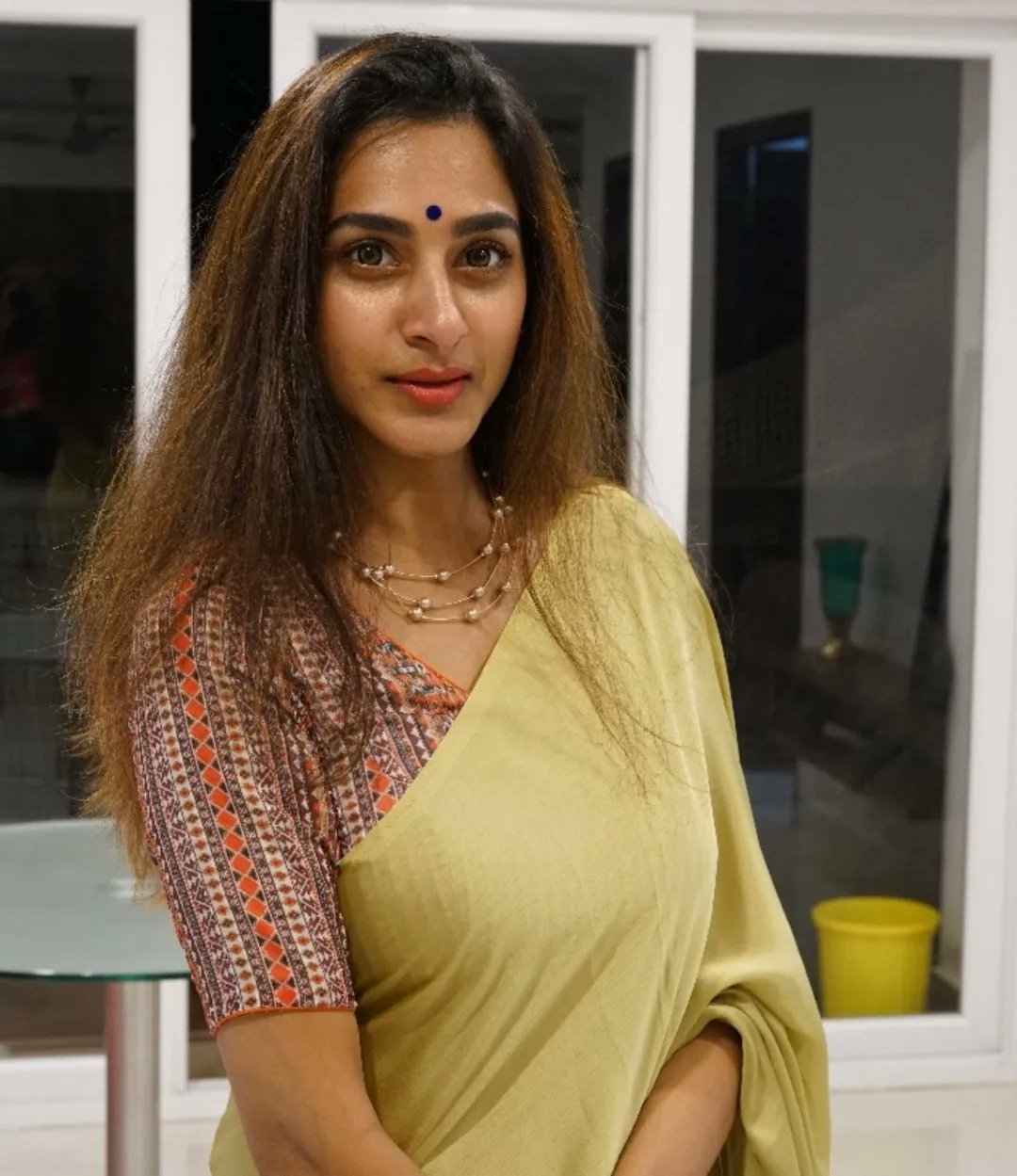 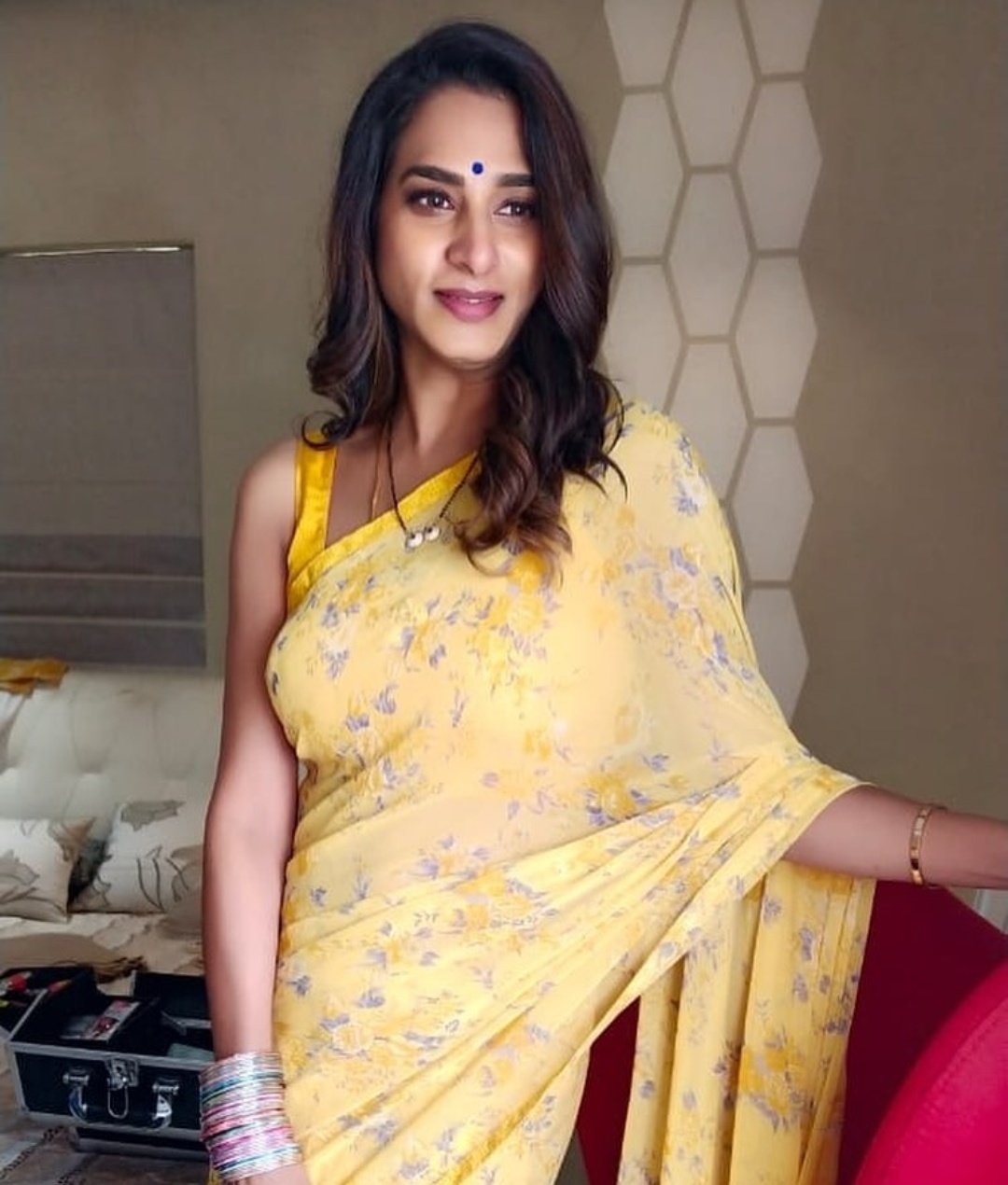