#IPL: Superstar #ShahRukhKhan‘s daughter #SuhanaKhan was seen cheering for his father’s team #KolkataKnightRiders during its match with #PunjabKings along with her friend #AnanyaPanday. Take a look!

The fever of the Indian Premier League (IPL) is on as cricket fanatics cheer for their favourite teams. Superstar Shah Rukh Khan‘s daughter Suhana Khan is also not behind as she was seen cheering for his father’s team Kolkata Knight Riders during its match with Punjab Kings on Friday along with her friend and actress Ananya Panday. Both Ananya and Suhana took to their respective Instagram handles to post a story where they were seen heading towards Wankhede Stadium to catch the sport. Earlier, her brother Aryan Khan was seen attending Kolkata’s match with some of his friends. 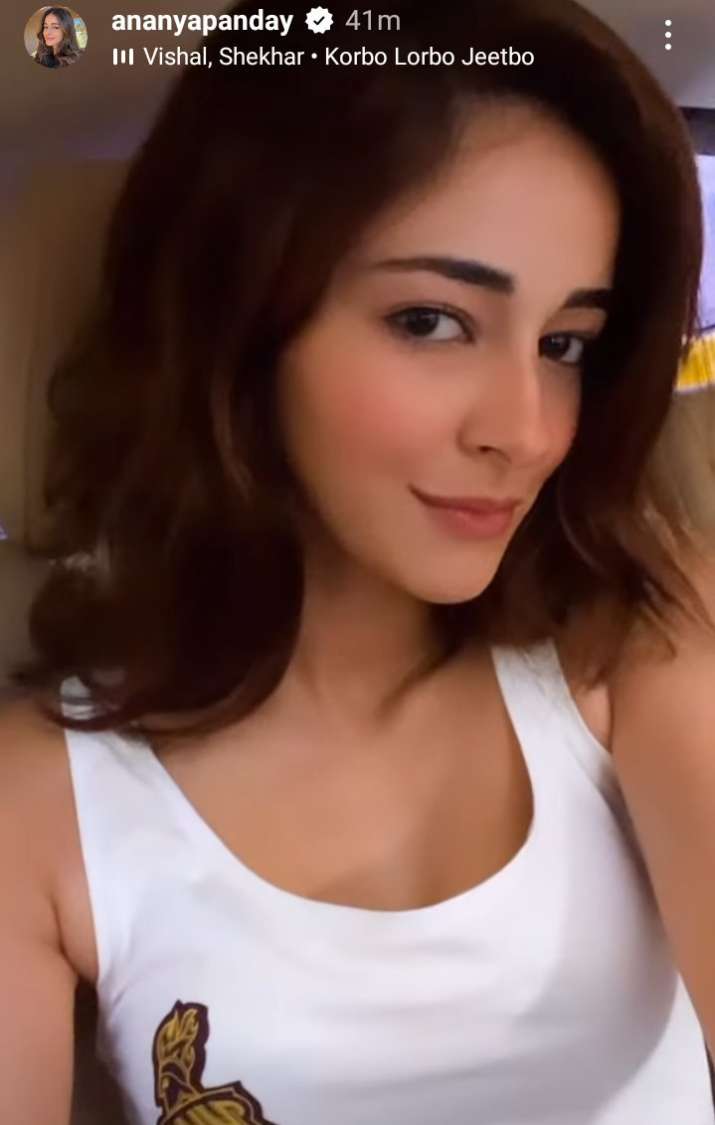 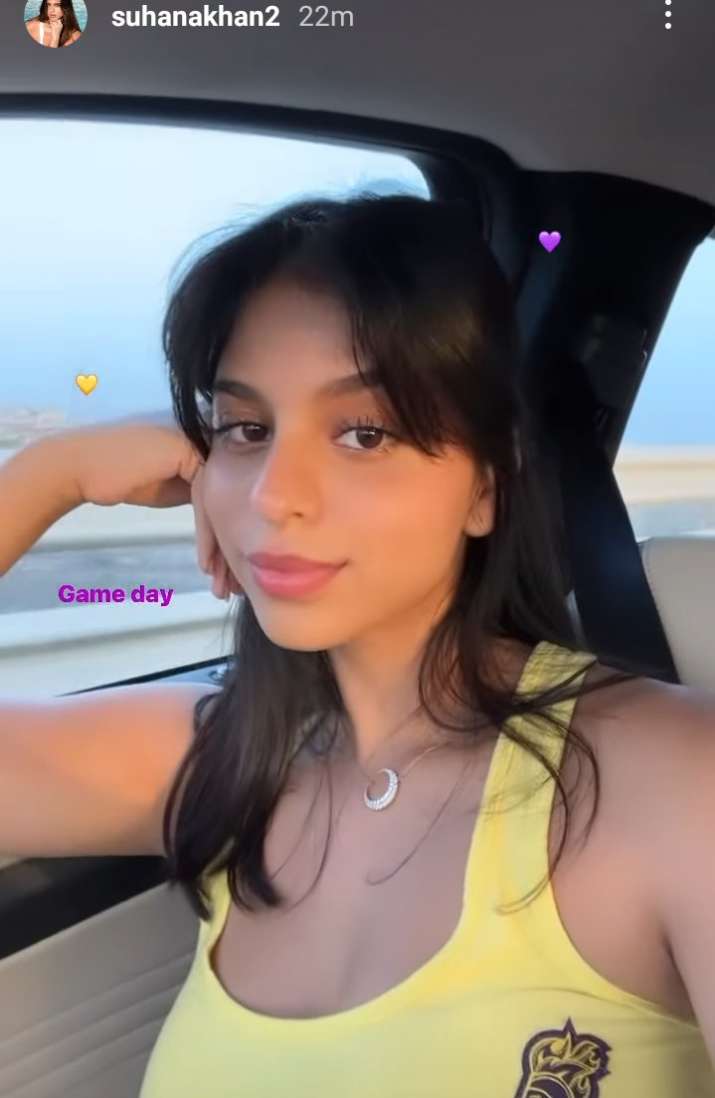 Several videos of the star kids have surfaced on social media platforms and fans can’t stop gushing over the beauties. In the pictures, Suhana can be seen wearing a tank top with the Kolkata Knight Riders logo, while Ananya wore a white tank top of a similar style. The two were seen in the stands watching the game and applauding KKR players.

For the unversed, Suhana Khan and Aryan Khan appeared together at IPL 2022 auction. They were in attendance to represent their father’s team Kolkata Knight Riders. The team’s co-owner Juhi Chawla was also represented by her daughter Jahnavi.

Want to start Own small business, Where should I start?, iiQ8 Business