Monkeypox declared a global health emergency by WHO

More than 16,000 cases of monkeypox have been reported in 74 countries since May

The World Health Organisation has said that monkeypox outbreak in more than 70 countries is now a global emergency.

WHO Director-General Tedros Adhanom Ghebreyesus made the decision to issue the declaration despite a lack of consensus among members of WHO’s emergency committee. It was the first time the chief of the UN health agency has taken such an action.

“In short, we have an outbreak that has spread around the world rapidly through new modes of transmission about which we understand too little and which meets the criteria in the international health regulations,” Tedros said.

“I know this has not been an easy or straightforward process and that there are divergent views among the members” of the committee, he added. 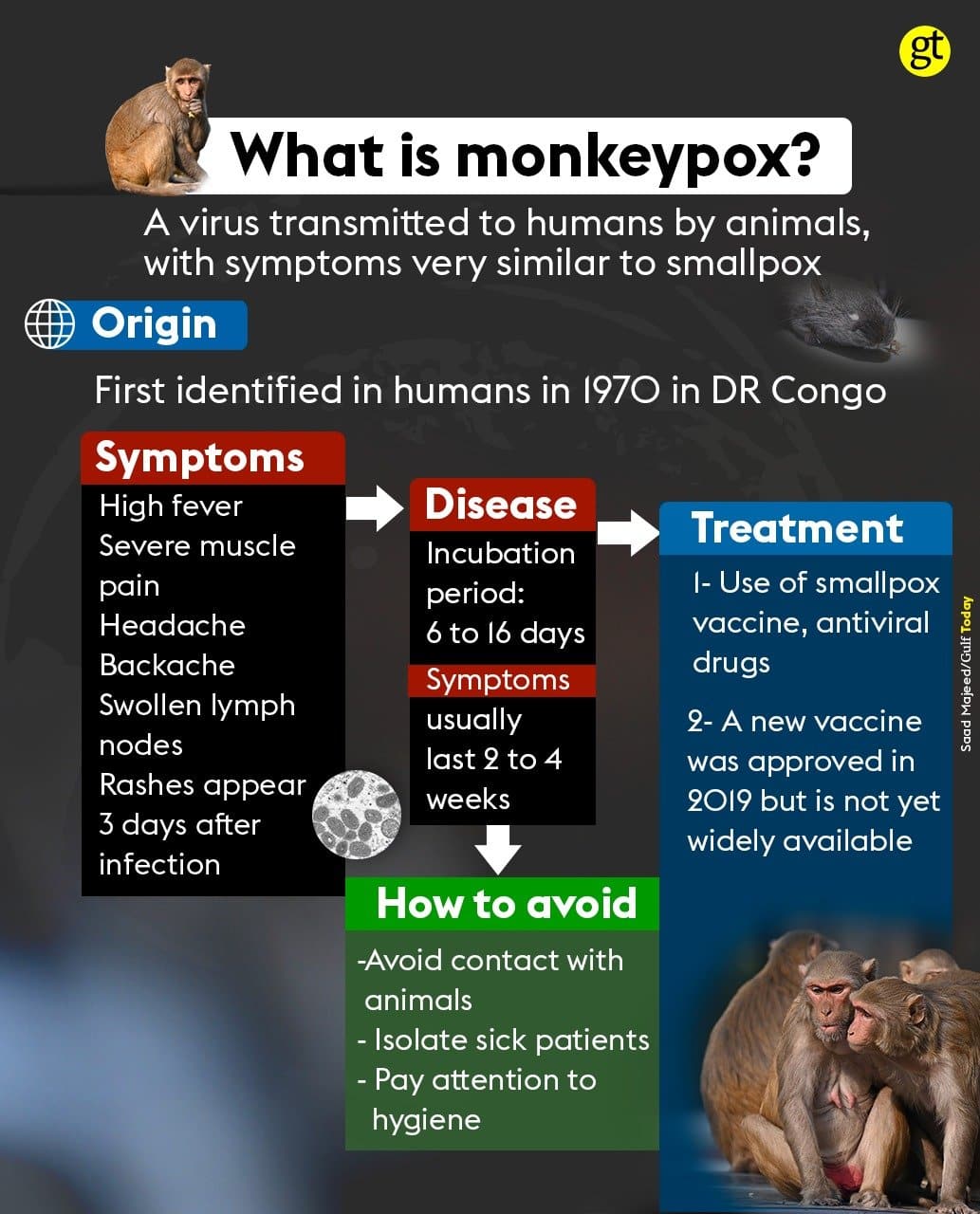 Monkeypox declared a global health emergency by WHO

PCC Verification should be online for Kuwait, Documents Required for PCC

MoH, Kuwait urges pilgrims to do PCR test, What is Monkeypox