Tokyo Olympics silver medallist Mirabai Chanu won the gold medal in the women’s 49kg at the Commonwealth Games 2022 in Birmingham to continue India’s medal rush in weightlifting on Saturday.

After Sanket Sargar’s silver and Gururaja’s bronze in the men’s 55kg and 61kg respectively, earlier in the day, Mirabai Chanu’s medal was India’s first gold at Birmingham 2022. 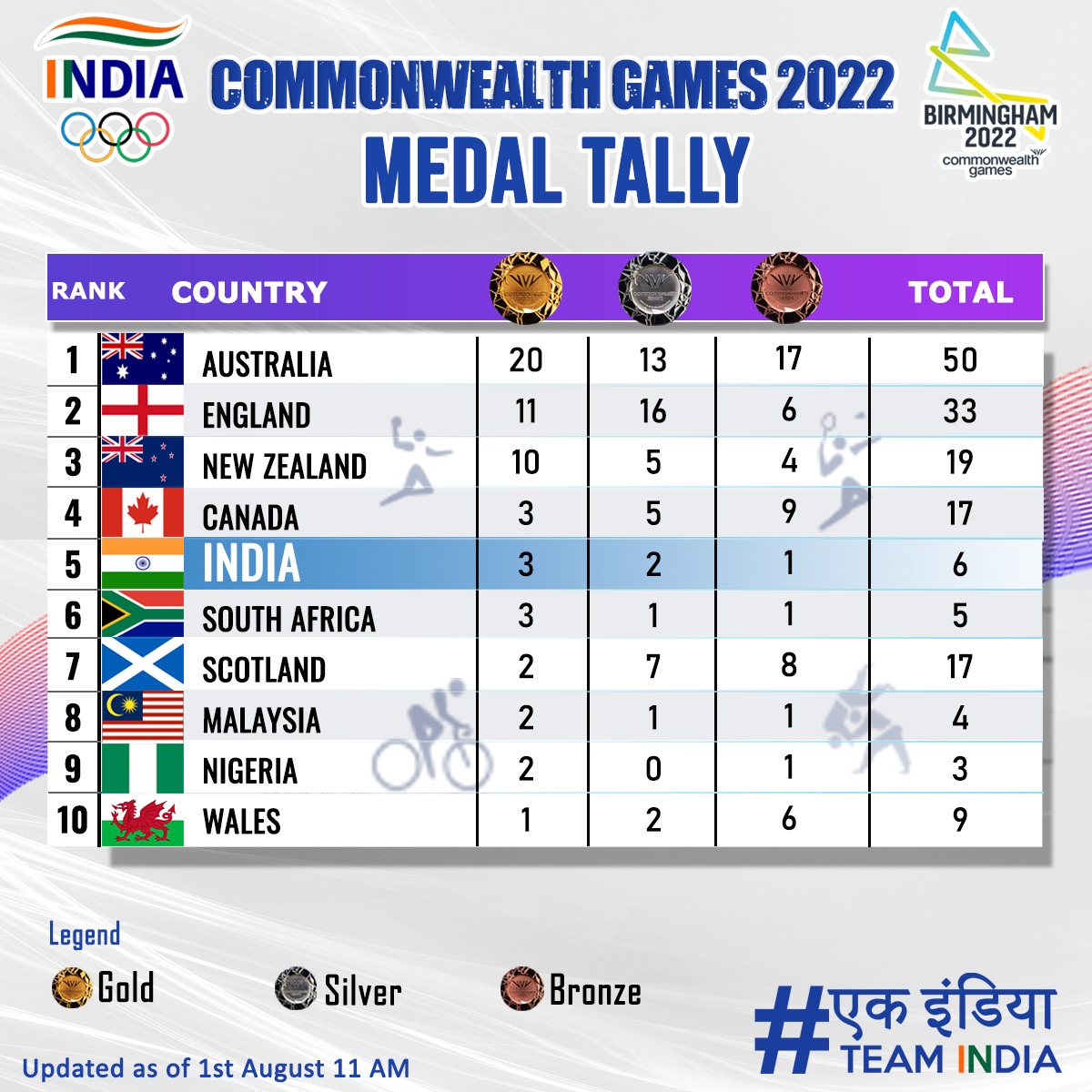 Heading into the competition at the National Exhibition Centre (NEC) in Solihull, Mirabai Chanu was the outright favourite to win her division and lived up to the billing with a total lift of 201kg (snatch – 88kg; clean and jerk – 113 kg).

With her mark, Mirabai Chanu shattered the Commonwealth Games record in the category.
The previous Games record, in fact, was held by Chanu herself courtesy a 191kg lift which brought her the 48kg gold medal at Gold Coast 2018.

“Am very happy to break the new Games record. It’s a special medal for me, just after the Olympics. My fight today was against myself. I wanted to touch 90kg in snatch but it didn’t happen. Hopefully it will come soon. My next target is the world championships.” – Mirabai Chanu 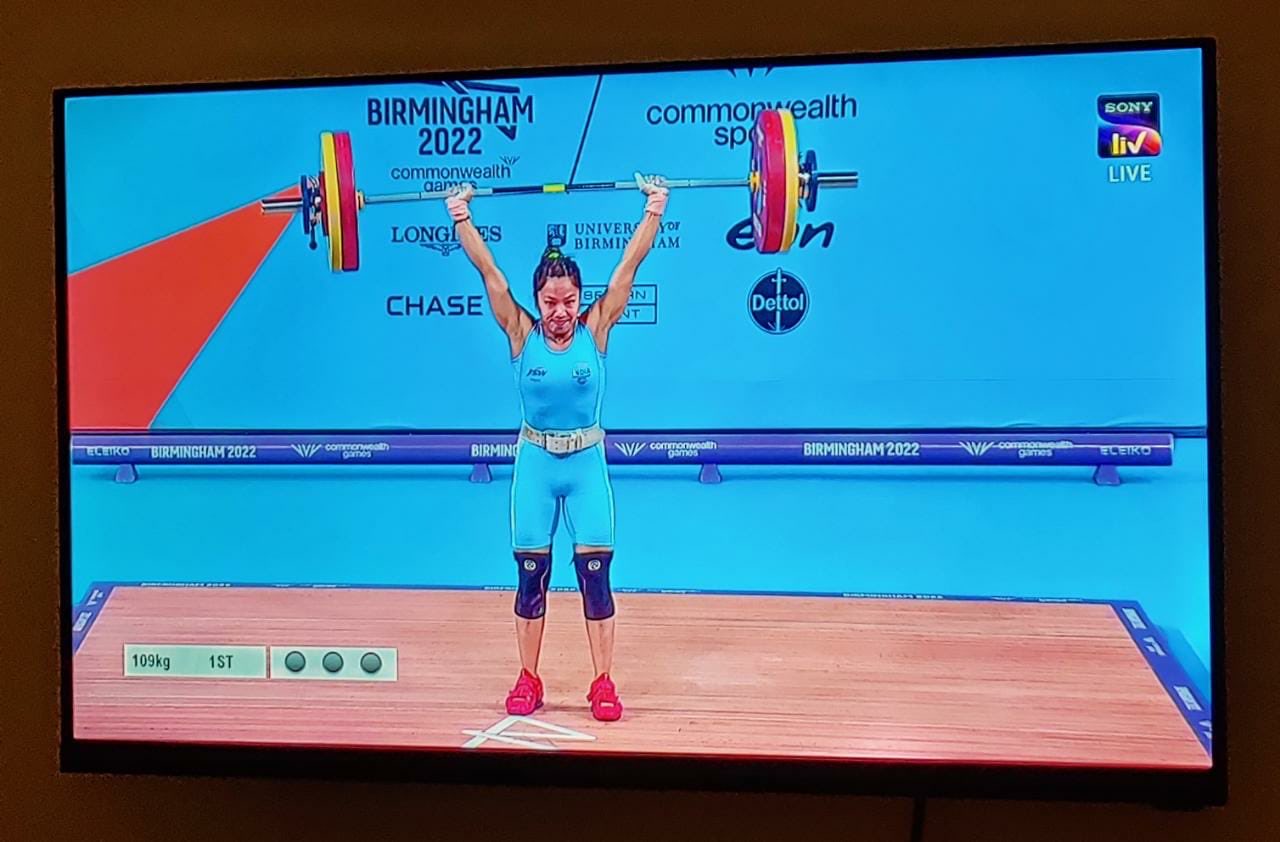 PCC Verification should be online for Kuwait, Documents Required for PCC