Major Attractions In Kuwait & Places to visit in Q8

Places to Visit in Kuwait 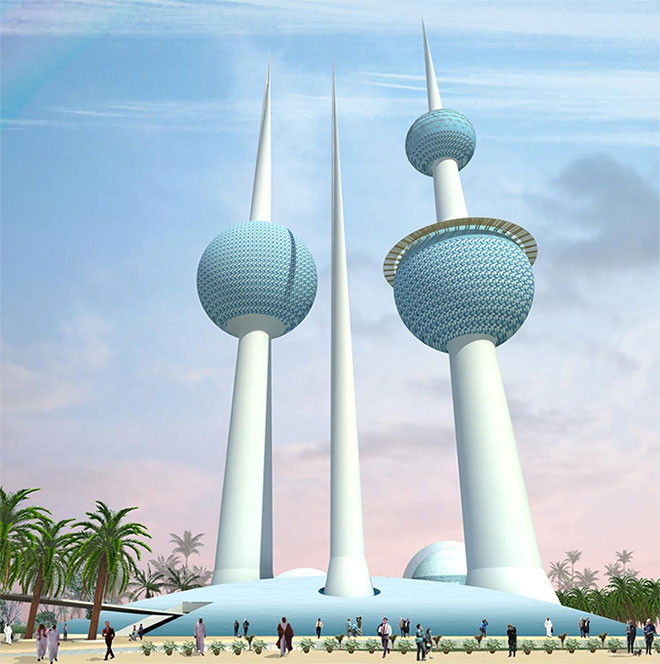 Located on Arabian Gulf Road in Sharq district, the Kuwait Towers is one of the famous landmarks in Kuwait. Built in March 1979, it comprises two major towers and a minor tower. 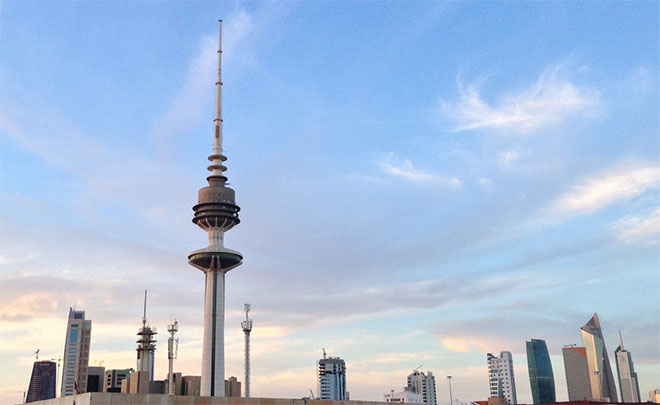 It is the symbol of Kuwaiti liberation, the representation of country’s resurgence, second tallest tower in Kuwait, and the fifth tallest telecommunication tower in the world. 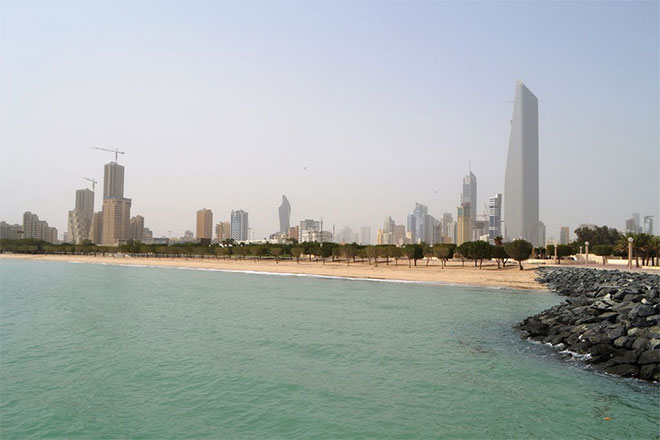 Kuwait boasts a spectacular setting on the Persian Gulf, with some of the Middle East’s most magnificent coastline stretching for about 499 kms. Kuwait beaches offer a great place to relax by scenic waters with a large number of Beach clubs, public beaches and beach parks. 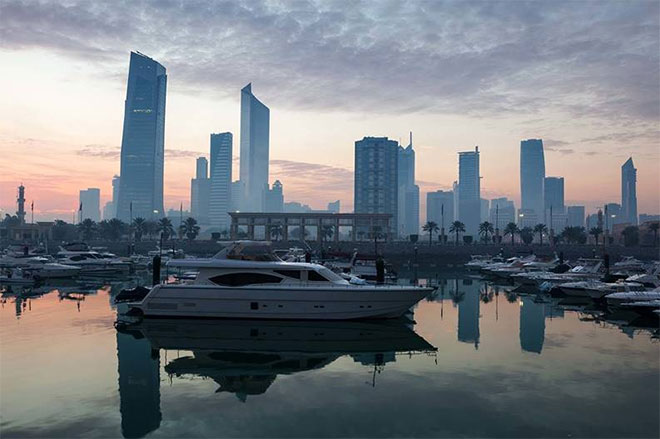 Visitors to Dhow Harbour in Kuwait, get to see the old sailing ships and dhows that were used for coastal trading, fishing, and pearl diving in the past. 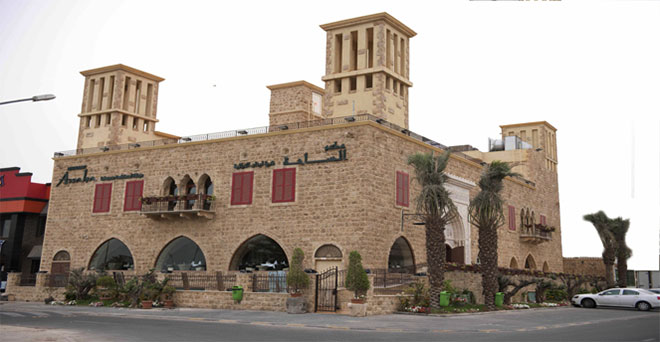 Doha Village is a place to visit for those interested in gaining some information about the glorious trading history of Kuwait. 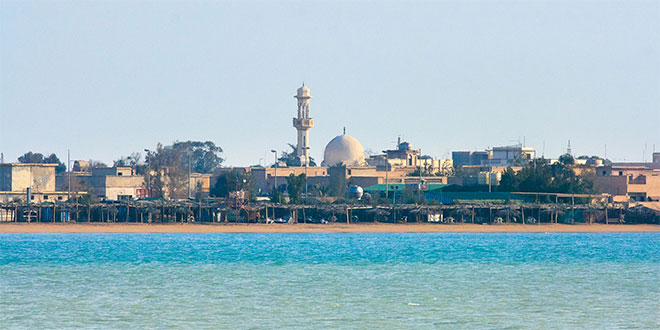 Failaka Island is one among the most visited tourist destinations in Kuwait. Located along the northern part of Persian Gulf, and located 20kms away from Kuwait City. 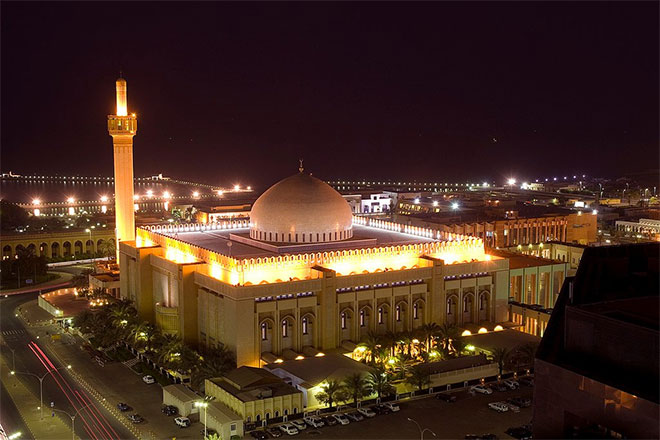 Located in the heart of the city, the Kuwait’s Grand Mosque, also referred to as Al-Masjid Al-Kabir, is a wonderful site with traditional Islamic architecture, and is the largest official mosque in Kuwait. 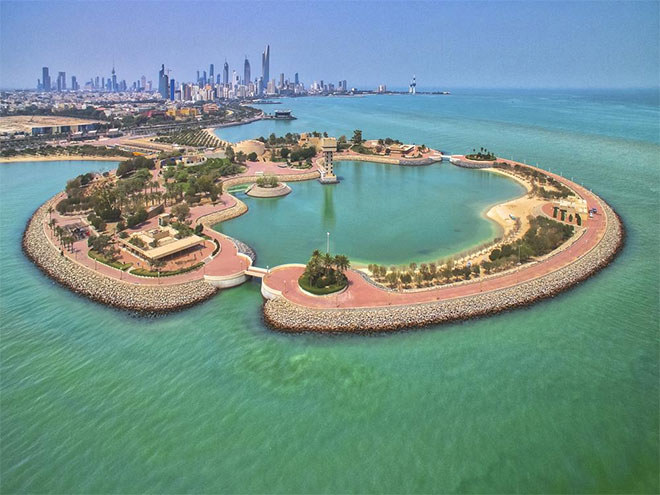 Green Island is well known as the ideal place for relaxation. 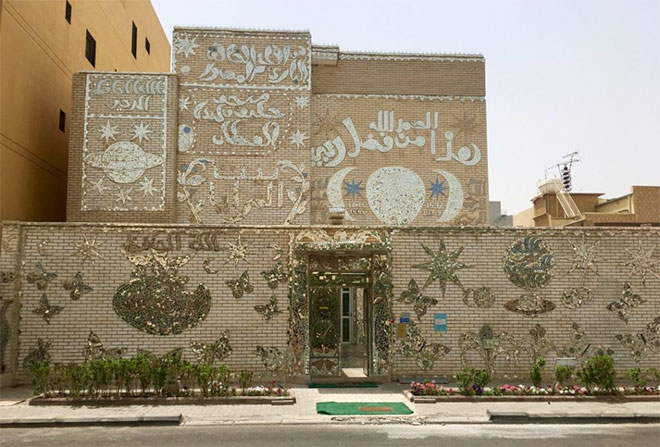 Many people even those who reside in Kuwait are not completely aware of ‘The House of Mirrors’ or hall of mirrors. However this is really an incredible wealth of art so accessible to the public at large and it is worth the visit.

Major Attractions In Kuwait, Places to Visit in Kuwait 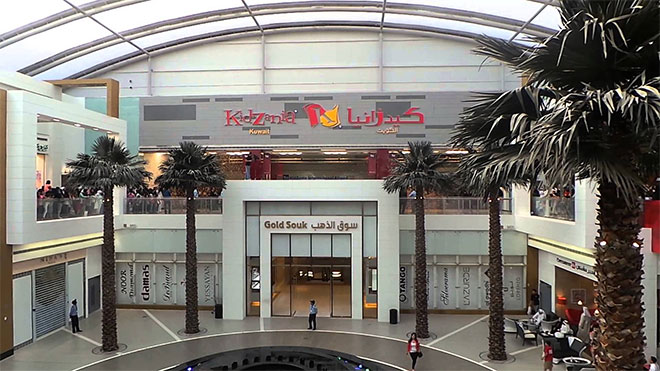 KidZania is a safe and sound interactive edutainment center where children can practice over 100 real-world career choices in a replica of a real city. The several lighthearted activities of KidZania are exclusively planned to assist intellectual and physical growth, as well as pitch in to the improvement of attitudes and skills. 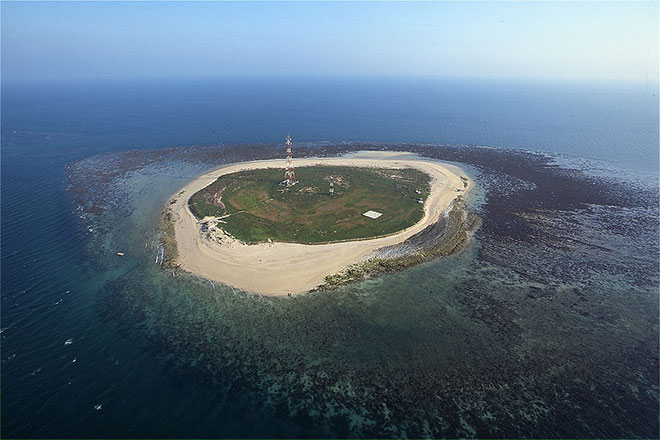 Among nature’s best spectacles is the well-known Kubbar Island, relatively Small Sandy Island in the Persian Gulf located in close proximity to Fahaleel. Kubbar is located approximately 29 kilometres off the coast of Failaka and 30 kilometers off the southern coast of Kuwait.

Among nature’s best spectacles is the well-known Kubbar Island, relatively Small Sandy Island in the Persian Gulf located in close proximity to Fahaleel. Kubbar is located approximately 29 kilometres off the coast of Failaka and 30 kilometers off the southern coast of Kuwait. 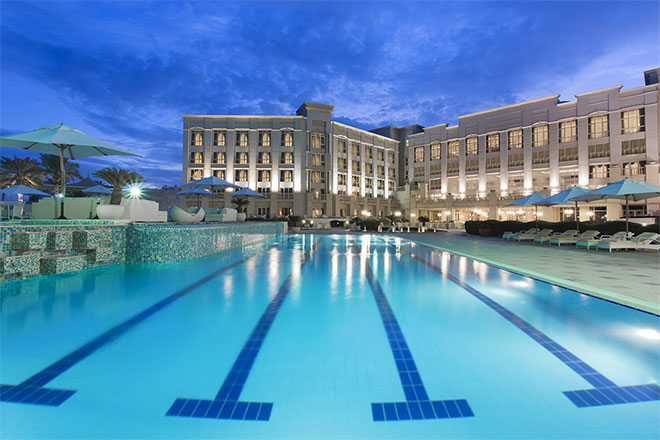 Located on the Arabian Gulf Road, and spanning an area of 9472 sq. mts., the Olympic swimming pool complex was unveiled in April 1988.

Museums and Historical Locations – Major Attractions In Kuwait, Places to Visit in Kuwait 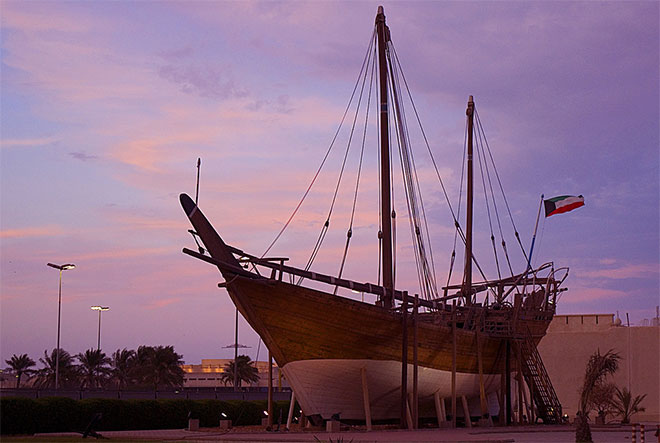 The best place to learn about a new country is to visit its Museum. Located on the Arabian Gulf Street between the Seif Palace and National Assembly, the Kuwait National Museum is a true representation of the Kuwaiti heritage. 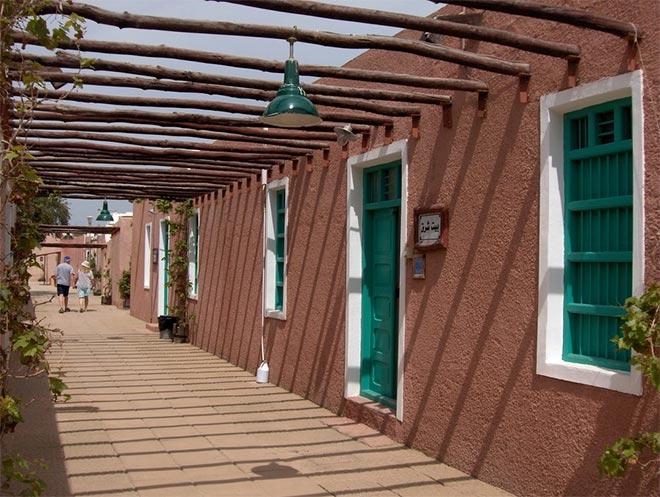 Failaka Heritage Village, the only true heritage village in Kuwait, preserves the essence of Kuwait in the past. 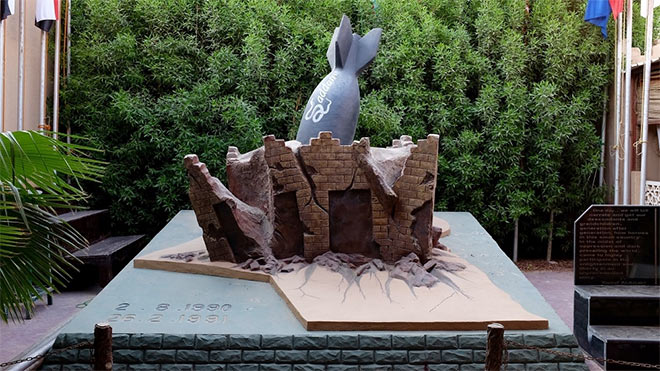 Kuwait House of National Works Museum houses and encapsulates the grim reminders of the first Gulf war in 1990-91. Located in Shuwaikh, the museum also pays tribute to the sacrifice of Kuwaiti soldiers and citizens as well as soldiers from other countries that fought against Iraqi forces.

The Tareq Rajab collection is the private collection of antiquities by Kuwait’s first Minister and his wife, which include Islamic Arts, Treasures of Ceramics, Gold and Silver jewelry, metal and glass works and more. 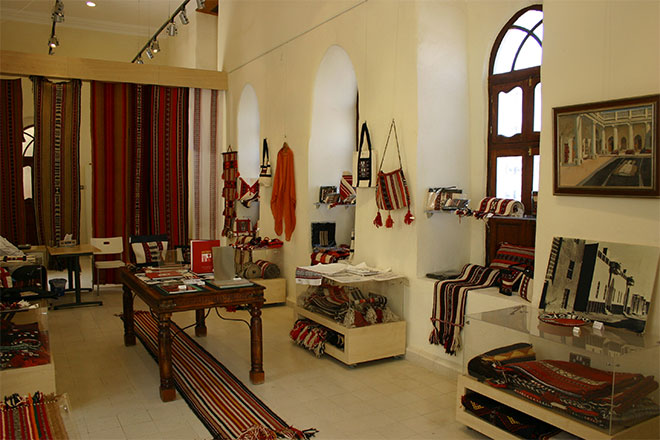 The Sadu House in Kuwait is an artistic museum/House, located adjacent to Kuwait National Museum.

Major Attractions In Kuwait, Places to Visit in Kuwait 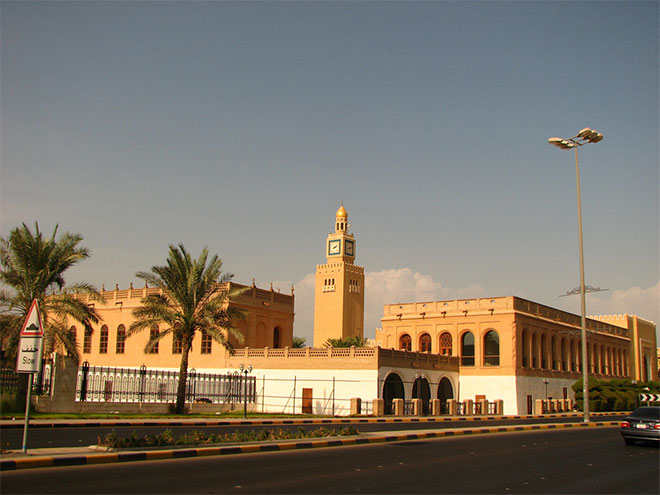 The Seif Palace is popular among local and overseas visitors as the home of the royal family. Nevertheless, they might be surprised to find out that this palace does not get much used by the Monarch and the government. While it is true that this palace is designated to the Emir dynasty.

Located along the southern coast of Kuwait City, the Al-Sha’ab Leisure Park is equipped with several amusements meant for all age groups. 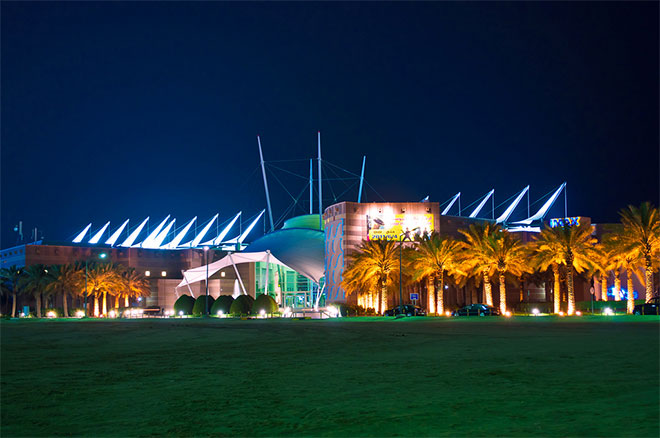 Located in Salmiya of Kuwait, The Scientific Center is the center for environmental education in the gulf region.

Located on the lush setting of Omariya, on the airport route in the city, is one of the most methodically and diligently planned park lands in the region, also known as Kuwait Zoological Gardens. 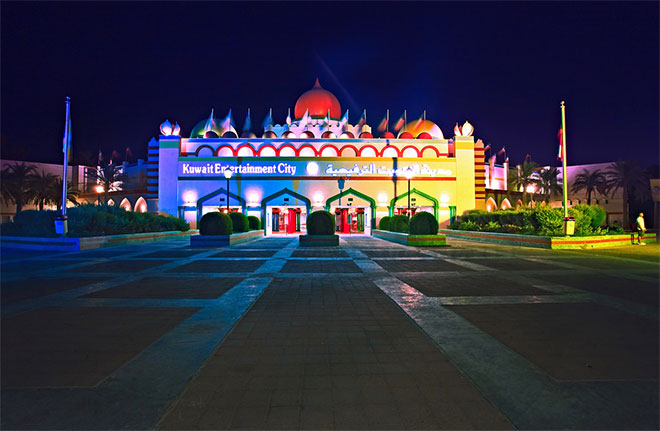 The first and the largest amusement park established in Al-Doha area of northern Kuwait, the Entertainment City is considered the Disneyland of Kuwait. 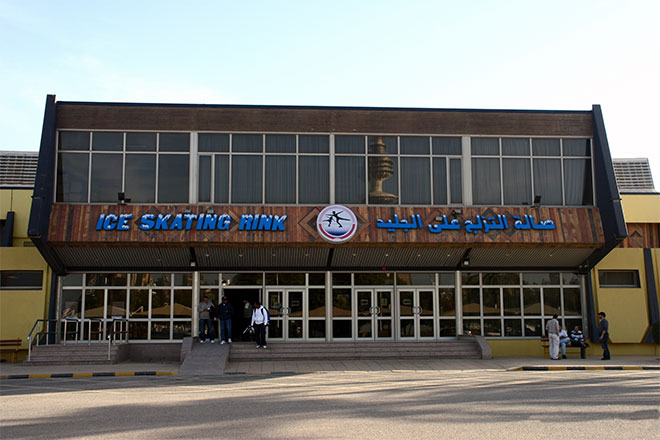 Established in March 1980, the Ice Skating Rink in Kuwait is a major landmark and makes a great sporting amenity. 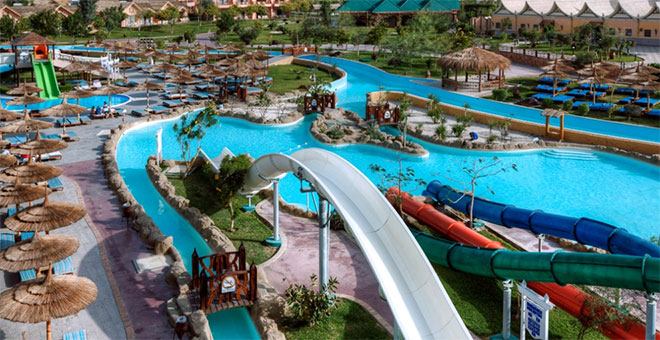 Unveiled in 1995, Aqua Park is the first water park in the Gulf and among the biggest in the region.