The world will witness the longest lunar eclipse in this century, Kuwaiti astronomer and researcher Adel Al-Saadoon said yesterday.
The moon will start its partial eclipse at 21:24, and would be fully eclipsed at 22:30, he added. 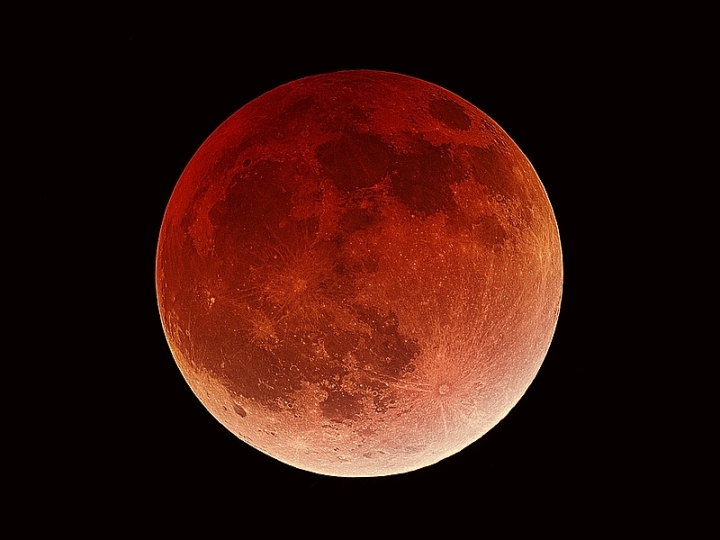 “The full duration of the eclipse would be an hour and 43 minutes, which is considered the longest in the century,” Saadoon noted. A lunar eclipse occurs when the moon passes directly behind the Earth and into its shadow, this can occur only when the sun, Earth, and moon are aligned (in syzygy) exactly or very closely so, with the planet in between. Hence, a lunar eclipse can occur only on the night of a full moon.
Source – Kuwait News Agency