#Langyavirus what we know so far ? 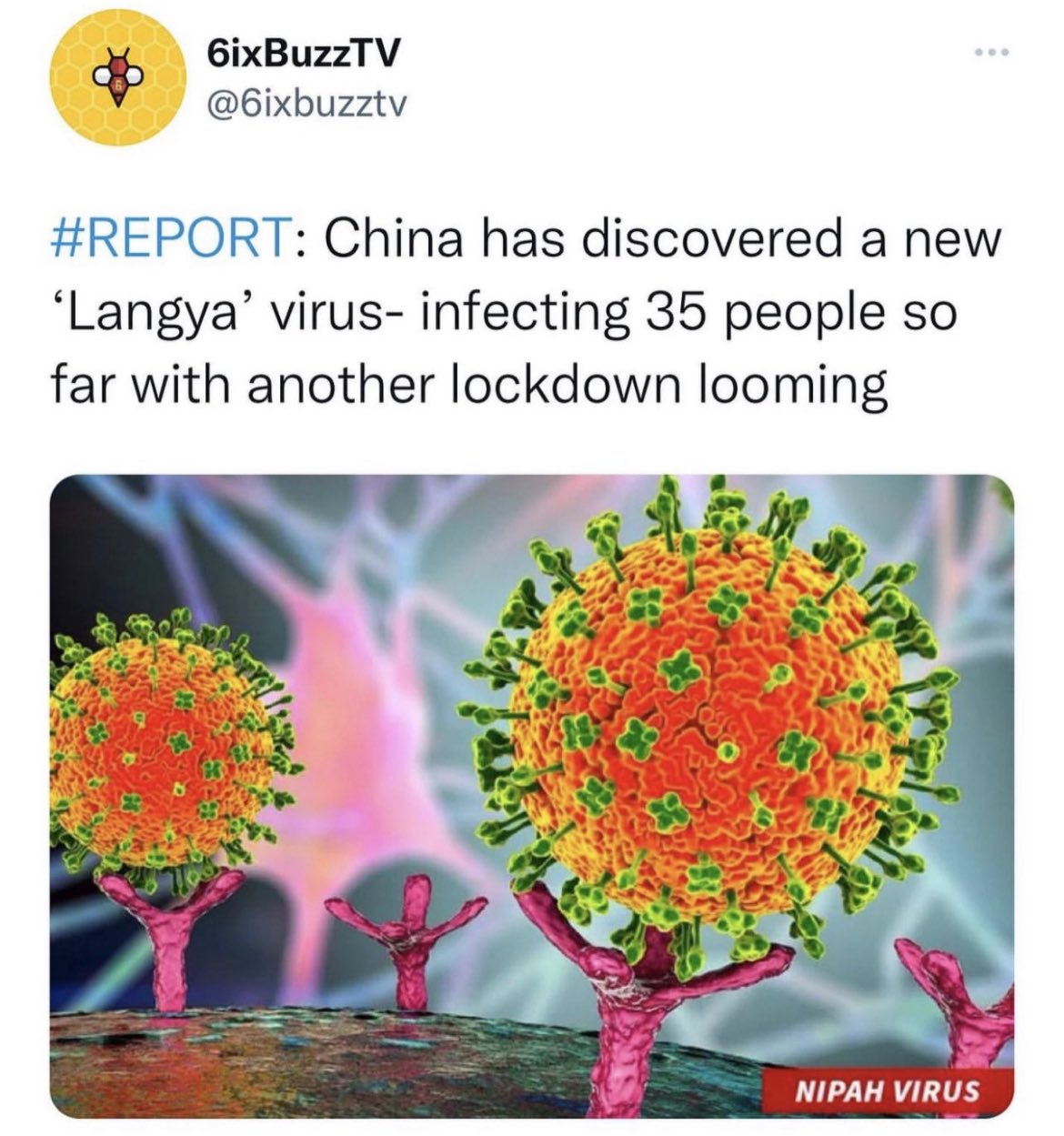 #Langyavirus belongs to the family of nipah virus

2. most deadly virus, can be fatal up for the three-quarters of human being

3. Has already infected 35 people in china

4. Has COVID-like symptoms, including flu and fever

5. Scientists working on the clue whether is it spread from person to person 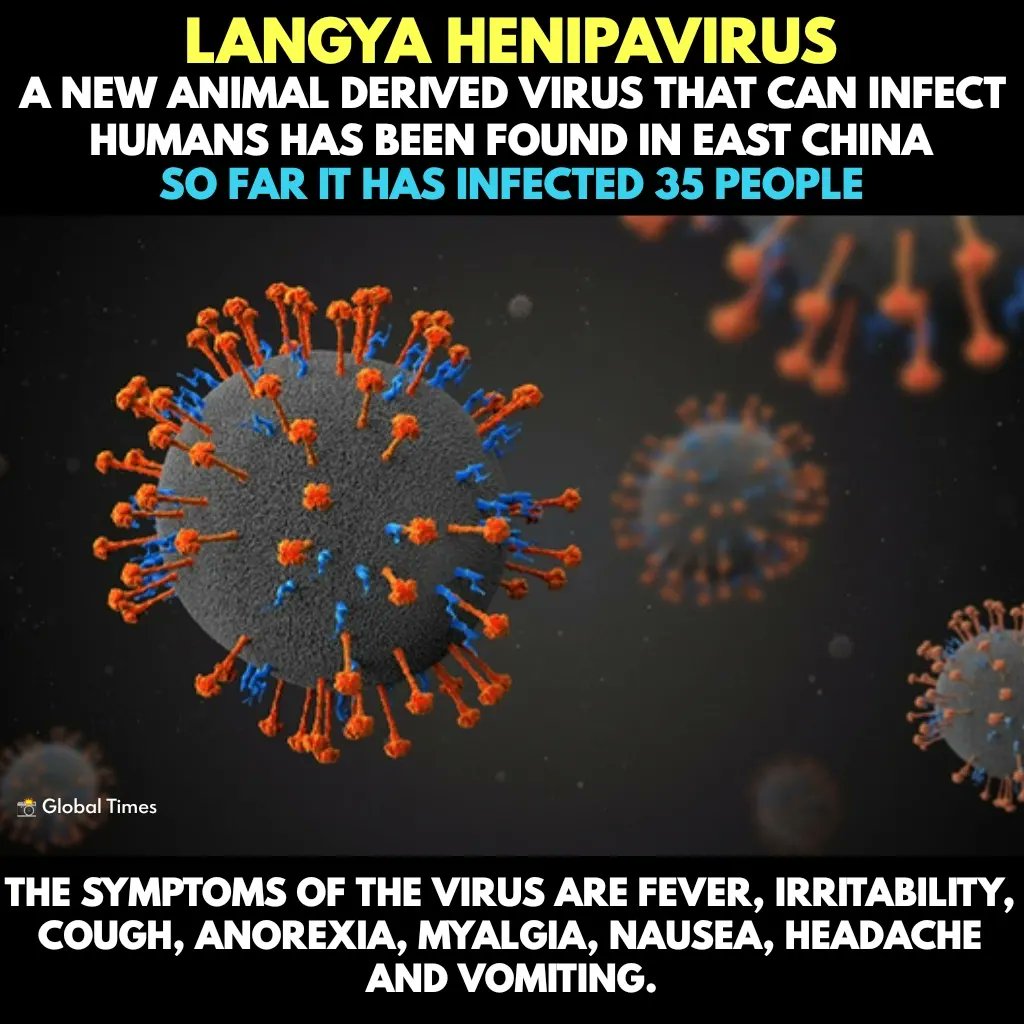 #LangyaVirus #China Human – Human transmission & severity is not yet known.