Description : This bus route will start from Sharq to Jaleeb 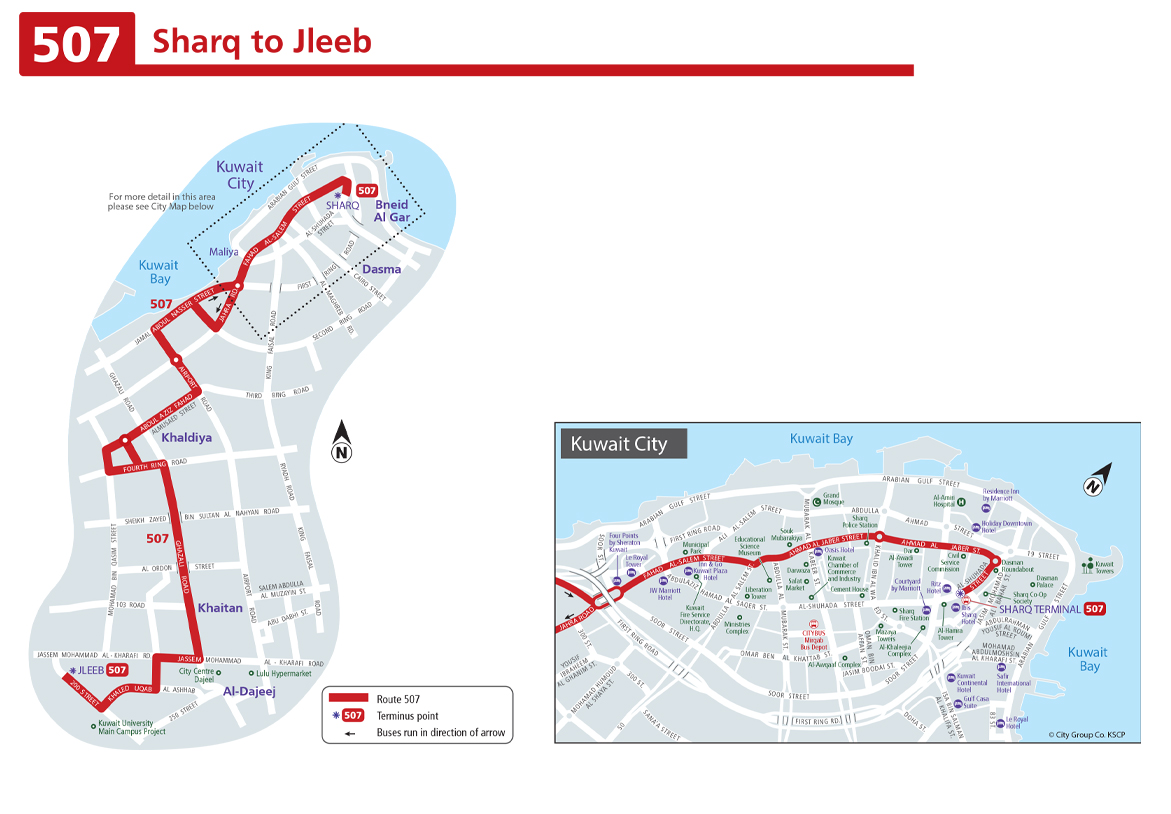