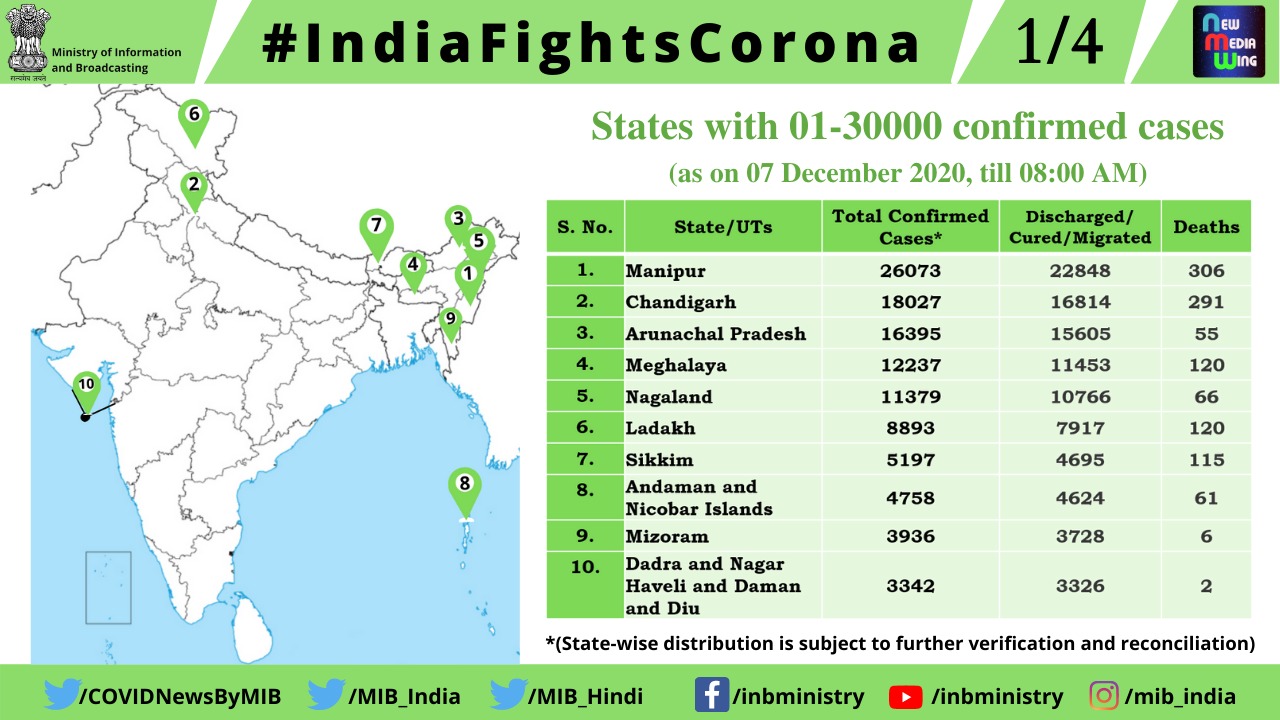 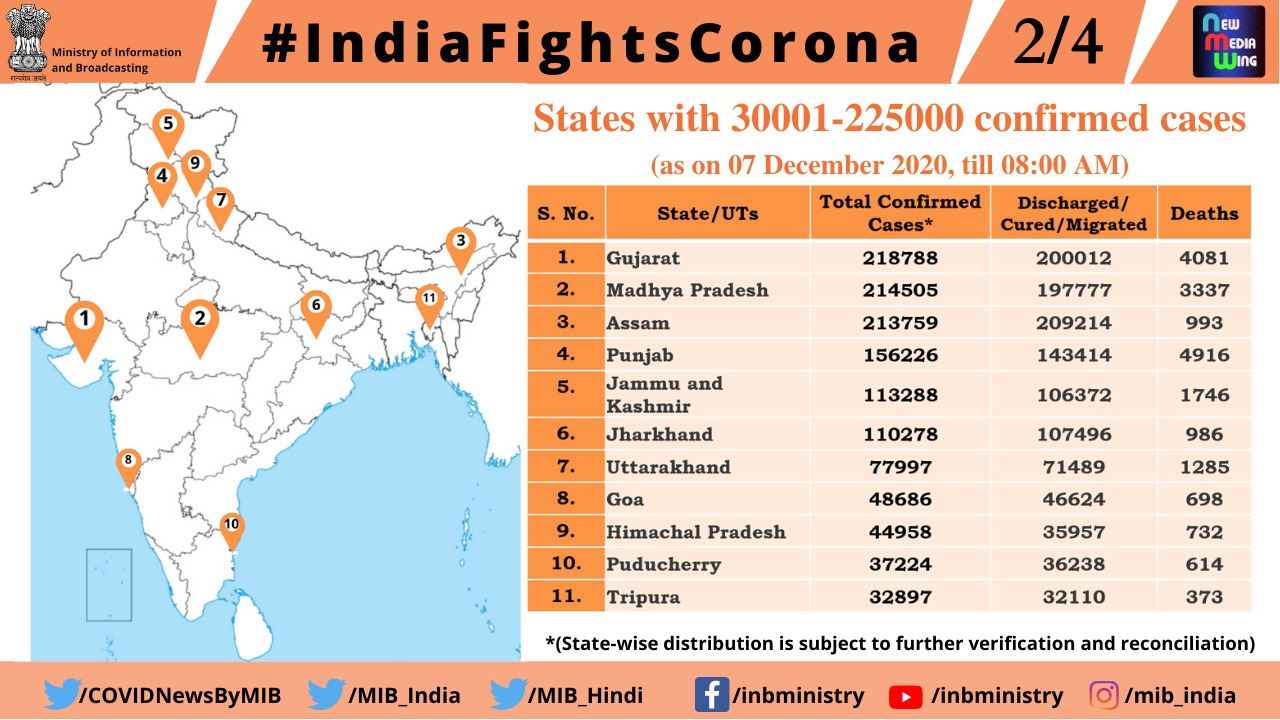 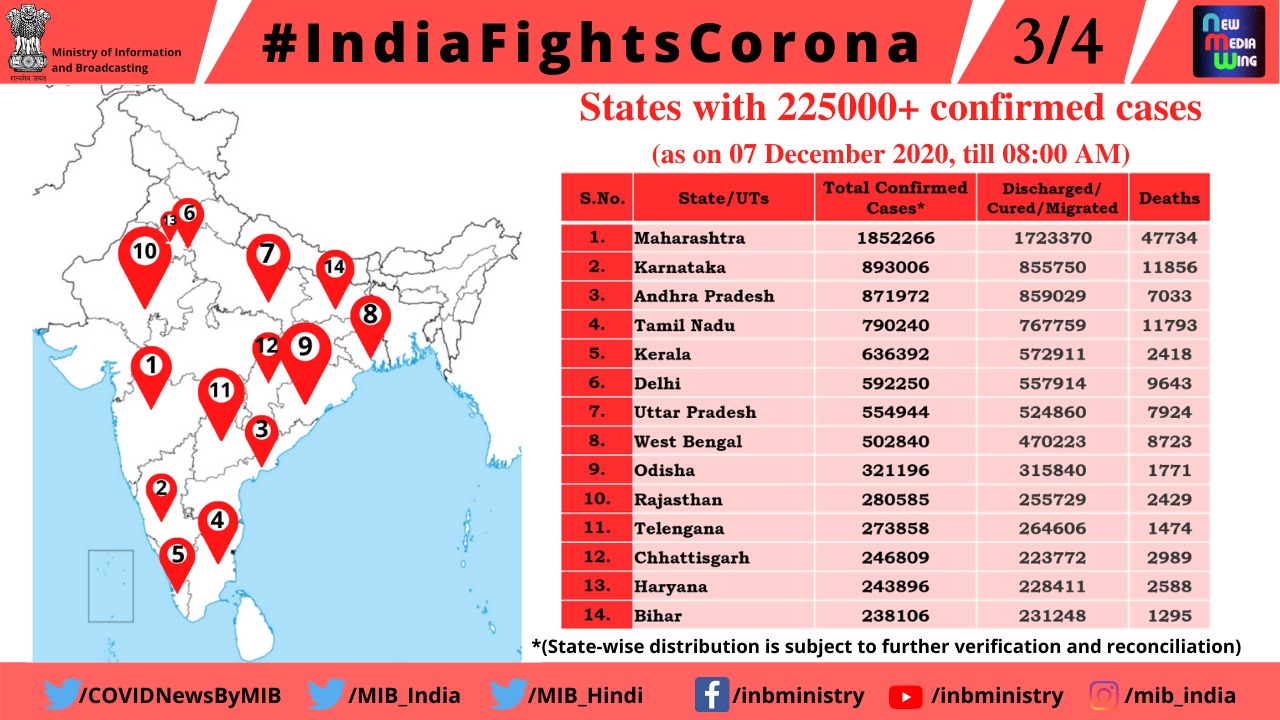 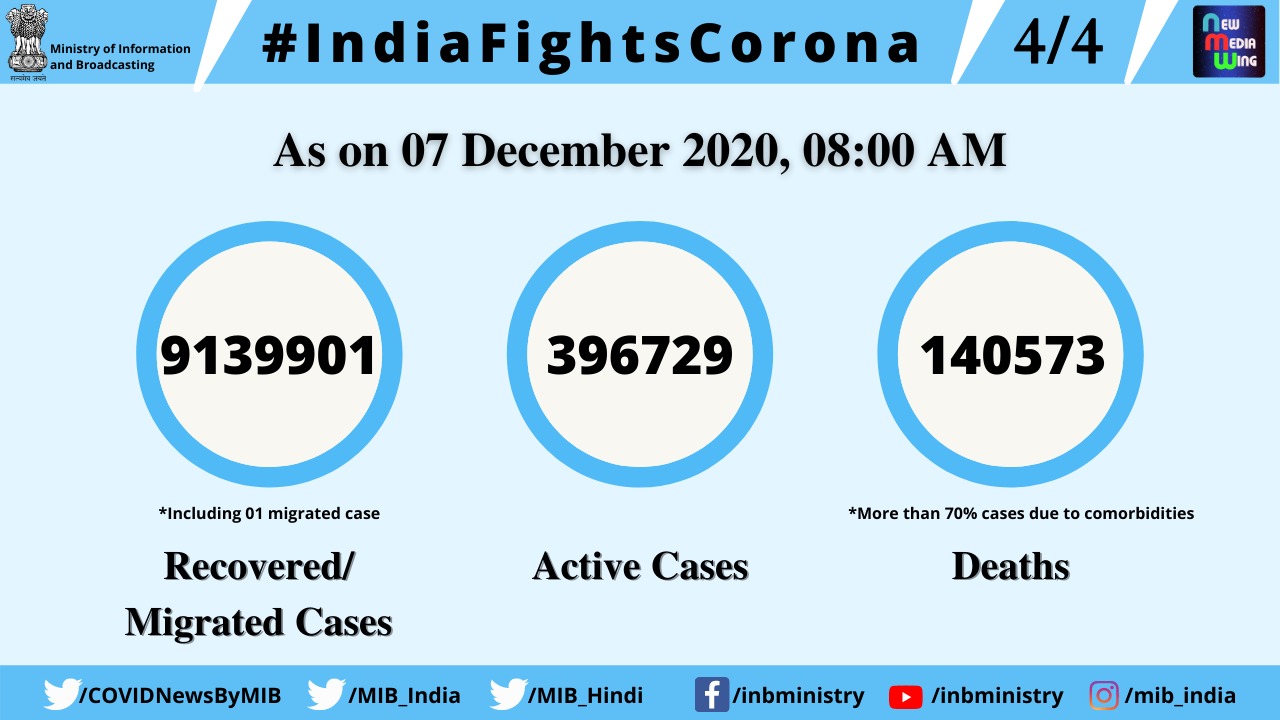 Share to FacebookShare to TwitterShare to WhatsAppShare to GmailShare to LinkedIn

One response to “India CoronaVirus Updates, State-wise details COVID19 cases (till 7 Dec., 8 AM)”