Prime Minister Narendra Modi has called upon all citizens to turn the ‘Har Ghar Tiranga’ campaign into a mass movement by hoisting or displaying the national flag at their homes and using the tricolour as a display picture on their social media accounts, to commemorate the 75th anniversary of India’s Independence. In his monthly radio address ‘Mann ki Baat’ on July 31, PM Modi said that as part of the 75th year of Independence a special movement — ‘Har Ghar Tiranga’ — is being organised. “The tricolour connects us, inspires us to do something for the country,” he said and asked people to make the national flag their social media profile photo from August 2 to August 15.

The first thing you need is a profile picture with the Indian national flag in it. Well, there are three ways to do get this:

Get your picture clicked with national flag

– You can use the Facebook app to add the Indian Flag in your profile picture. Here’s what you need to do:

– Open Facebook app and tap on your Profile Picture

– Select Add Frame, head to the Flags option and choose India from the list.

– You’ll see an Indian Flag has been added to your existing profile photo.

– Now, view your Profile Photo → Tap on three dots at at the top right corner → tap Save to phone 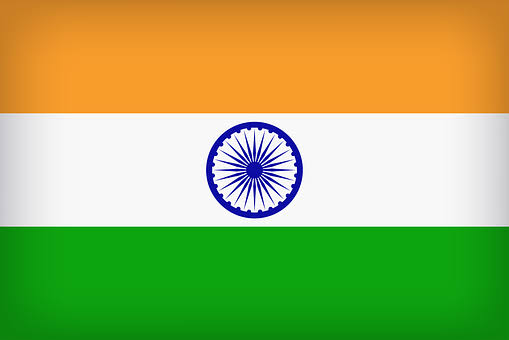 These are simple tools and apps that allow users to add Indian National Flag to their pictures in just a few simple steps. All you need is to upload your profile picture, select the National flag, adjust the position and that’s all. The names of such apps include: flagmypicture.com, lunapics.com, Flagstickers for picture and Flag Face.

However, remember that these are third-party apps and tools. So do check the review ratings carefully before using them.

Snapchat is Google’s photo editing app available for both Android and iOS. Just download an image of Indian National Flag on your phone and follow the steps below:

– Open Snapseed app and open your profile image by tapping on ‘+’ button
– Tap on Tools and choose ‘Double Exposure’ opinion.
– Open the downloaded Indian National Flag image.
– Here you can apply the flag on the entire image or resize it to keep it at the centre, side, etc. There’s also an option to adjust the transparency.
– Once done, hit the Export button and save the image on your smartphone.

– Open WhatsApp and head to Settings

– Tap on Done to save the changes 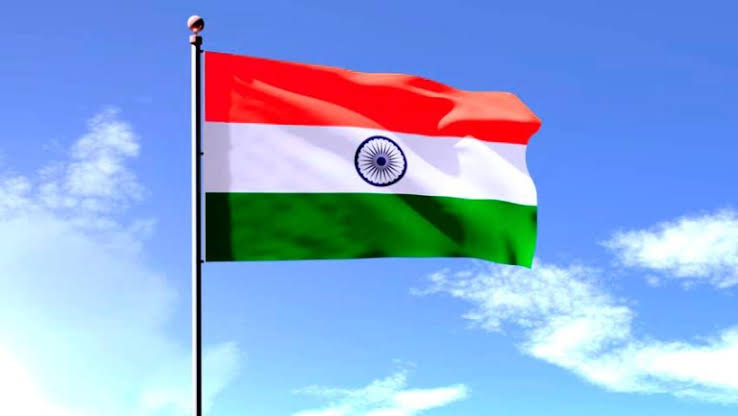 May change our whatsapp dp with our national flag to mark #har ghar tiranga.
Request all to change uR profile pic on all social media handles like Facebook, Twitter, Instagram n WhatsApp to *NATIONAL FLAG*…. #HarGharTiranga

Even my colony welfare association whatsapp group has changed their DP to the Tiranga, now i’m not colouring this with politics but imagine holding this kind of affinity in peoples hearts – that all you do is change a photo and Millions follow suit #HarGharTiranga 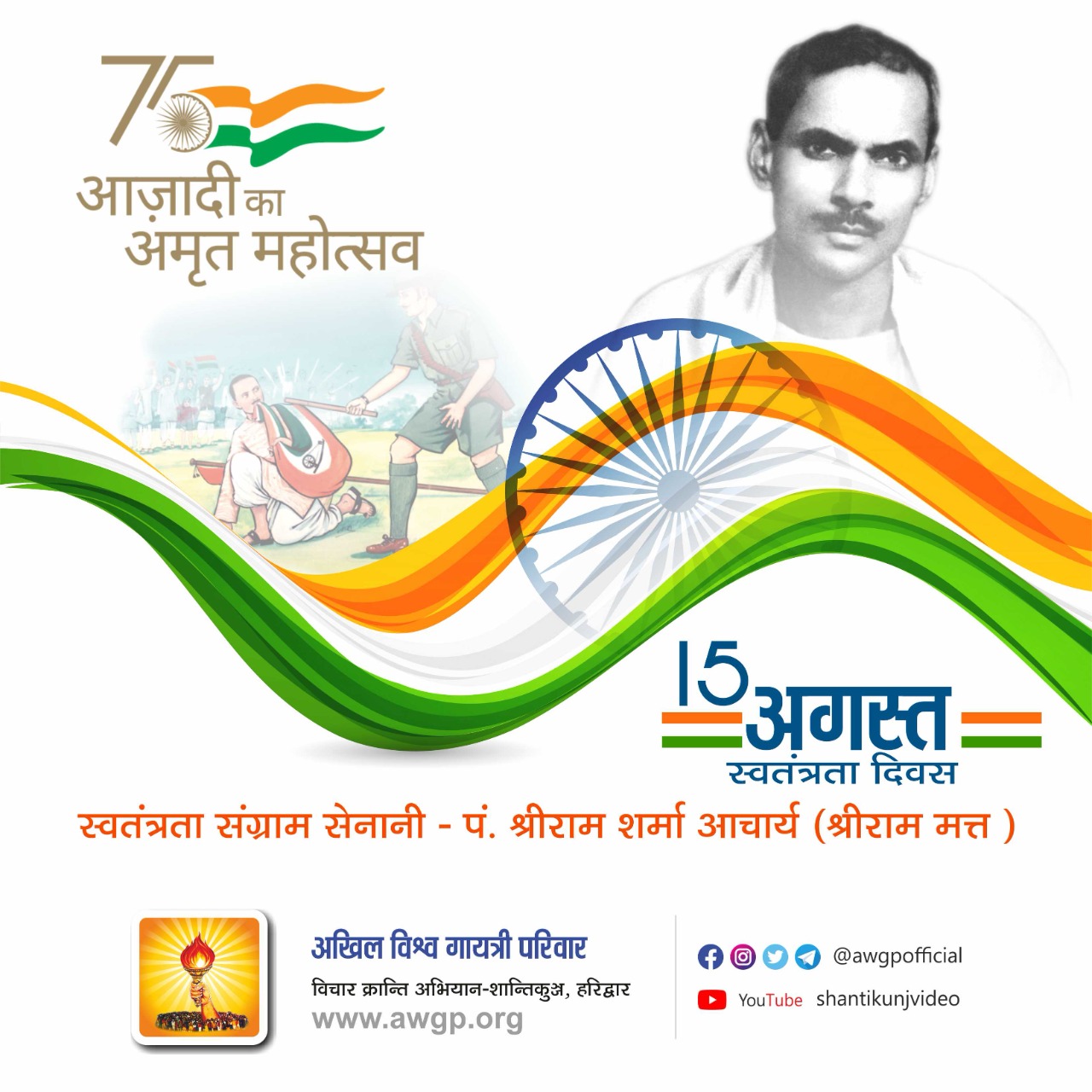