Anupama Parameswaran is an Indian actress who predominantly appears in Telugu, Malayalam and Tamil language films. She is best known for her debut role as Mary George in the Malayalam film Premam.
Born: February 18, 1996, Irinjalakuda, India 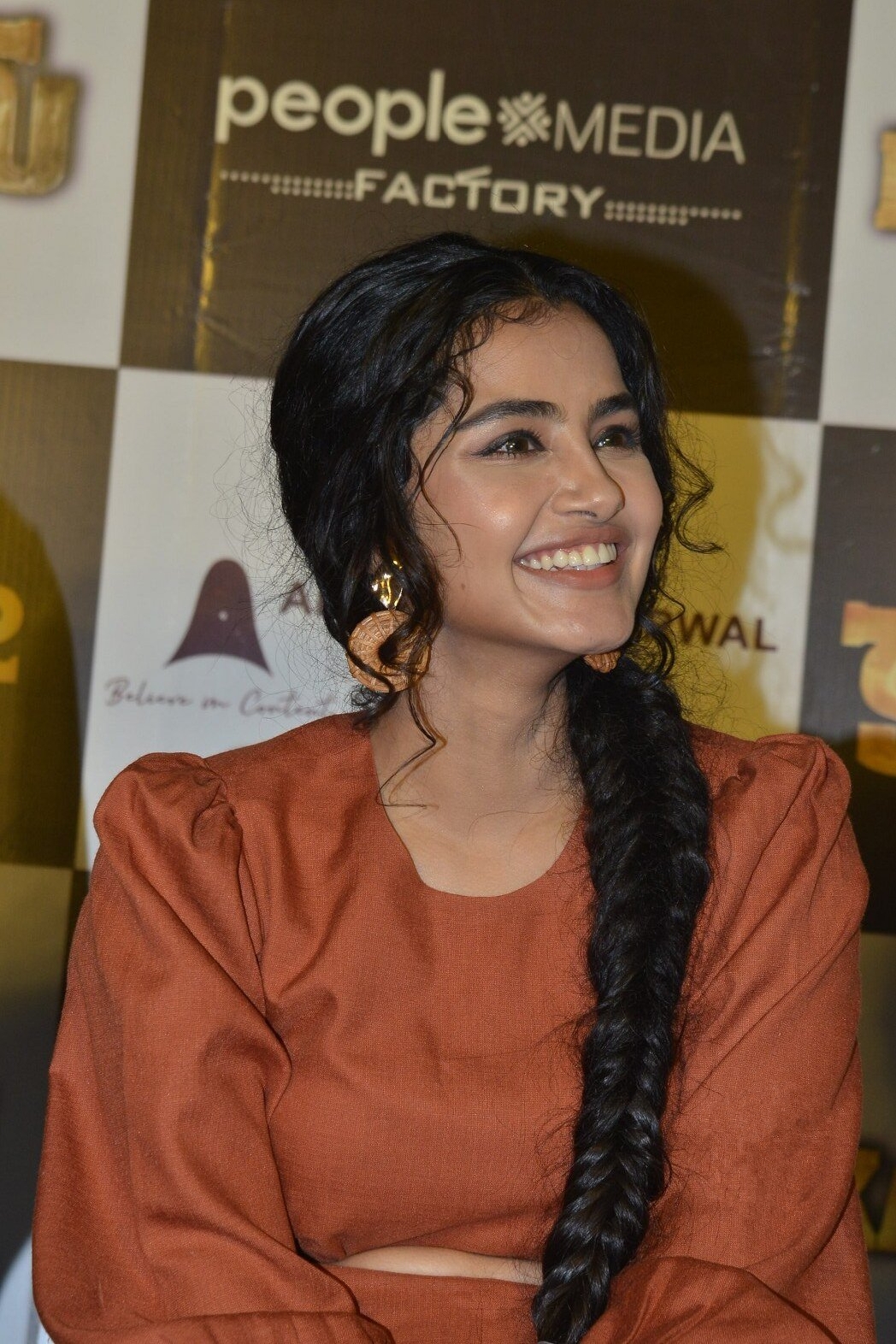 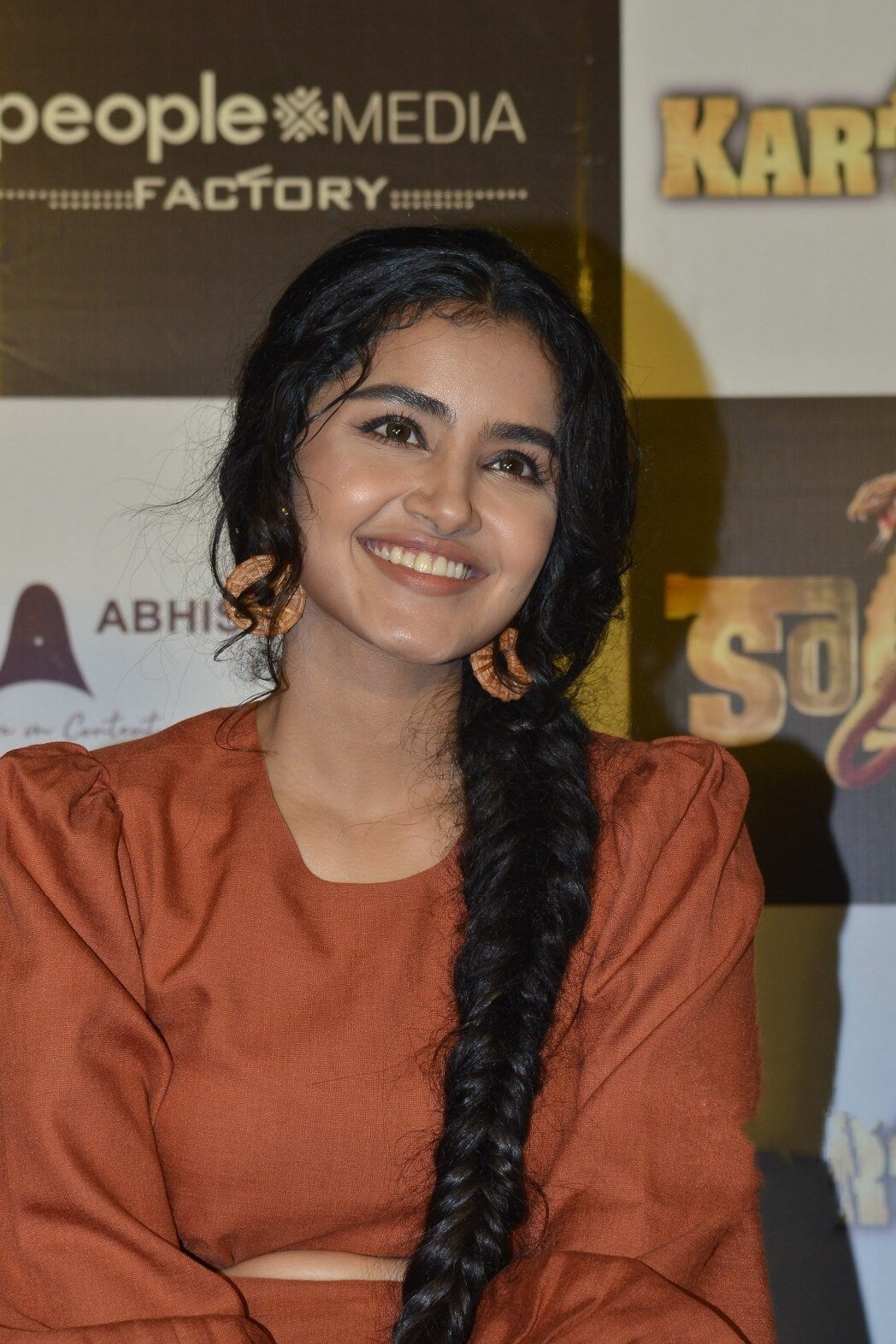 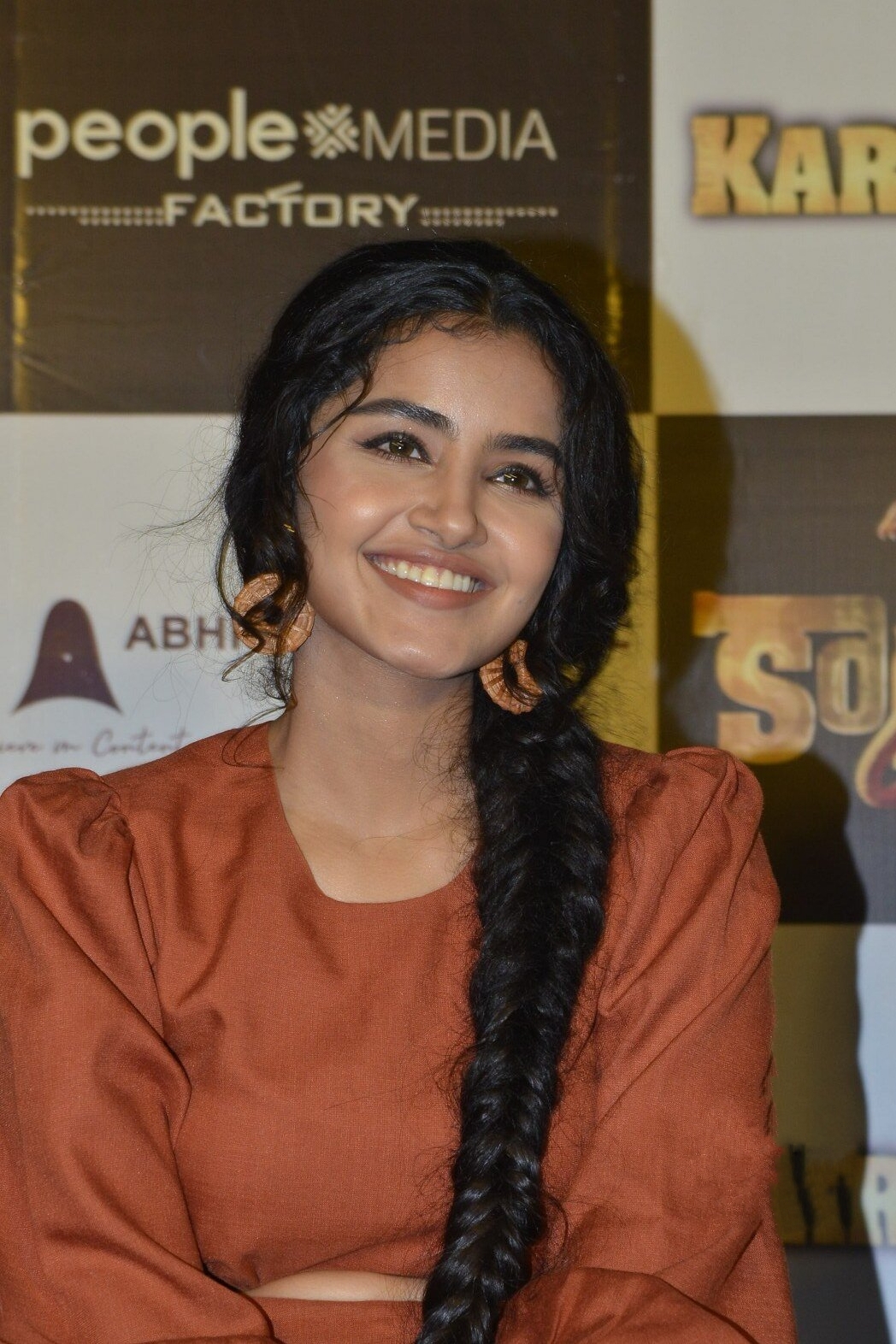 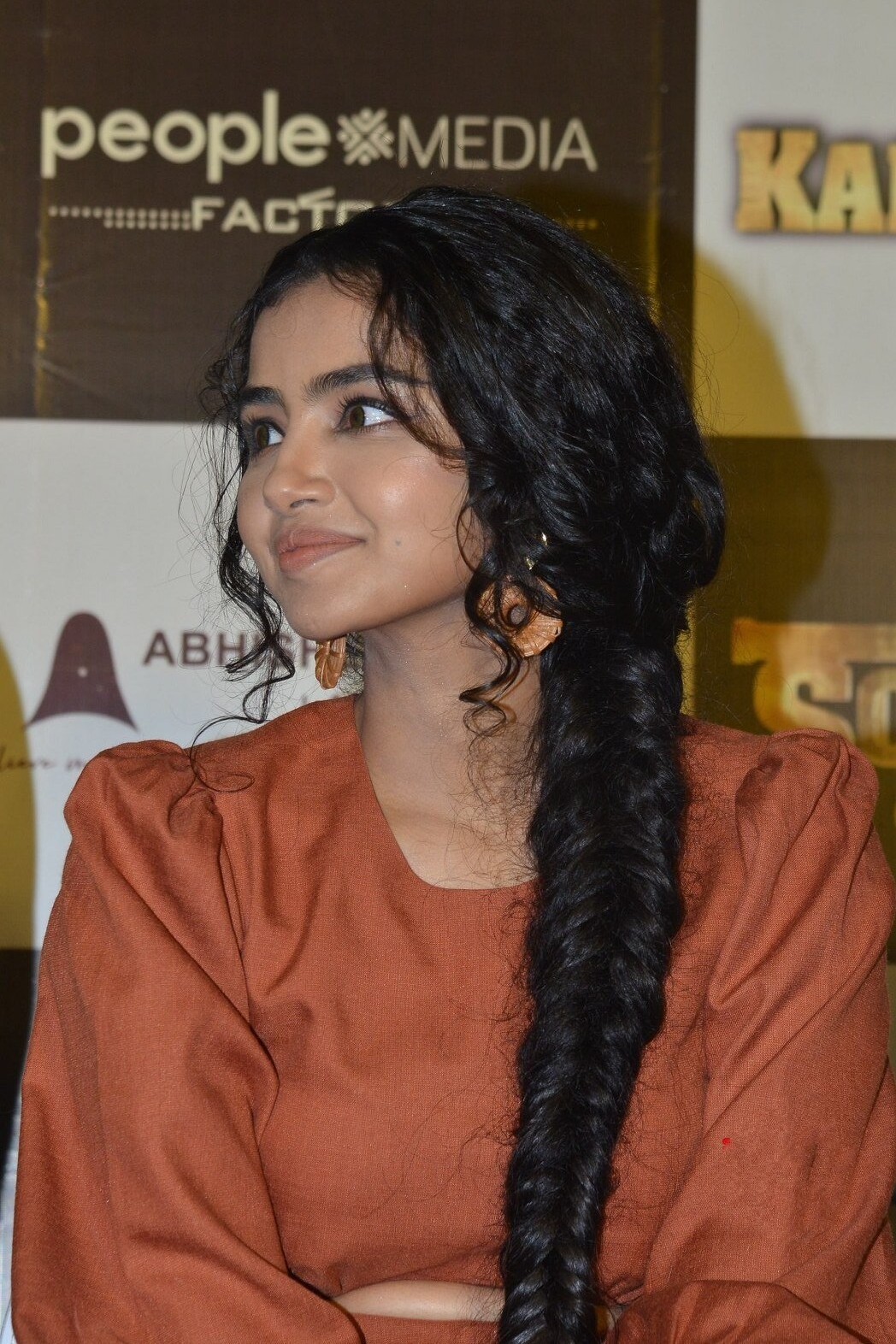 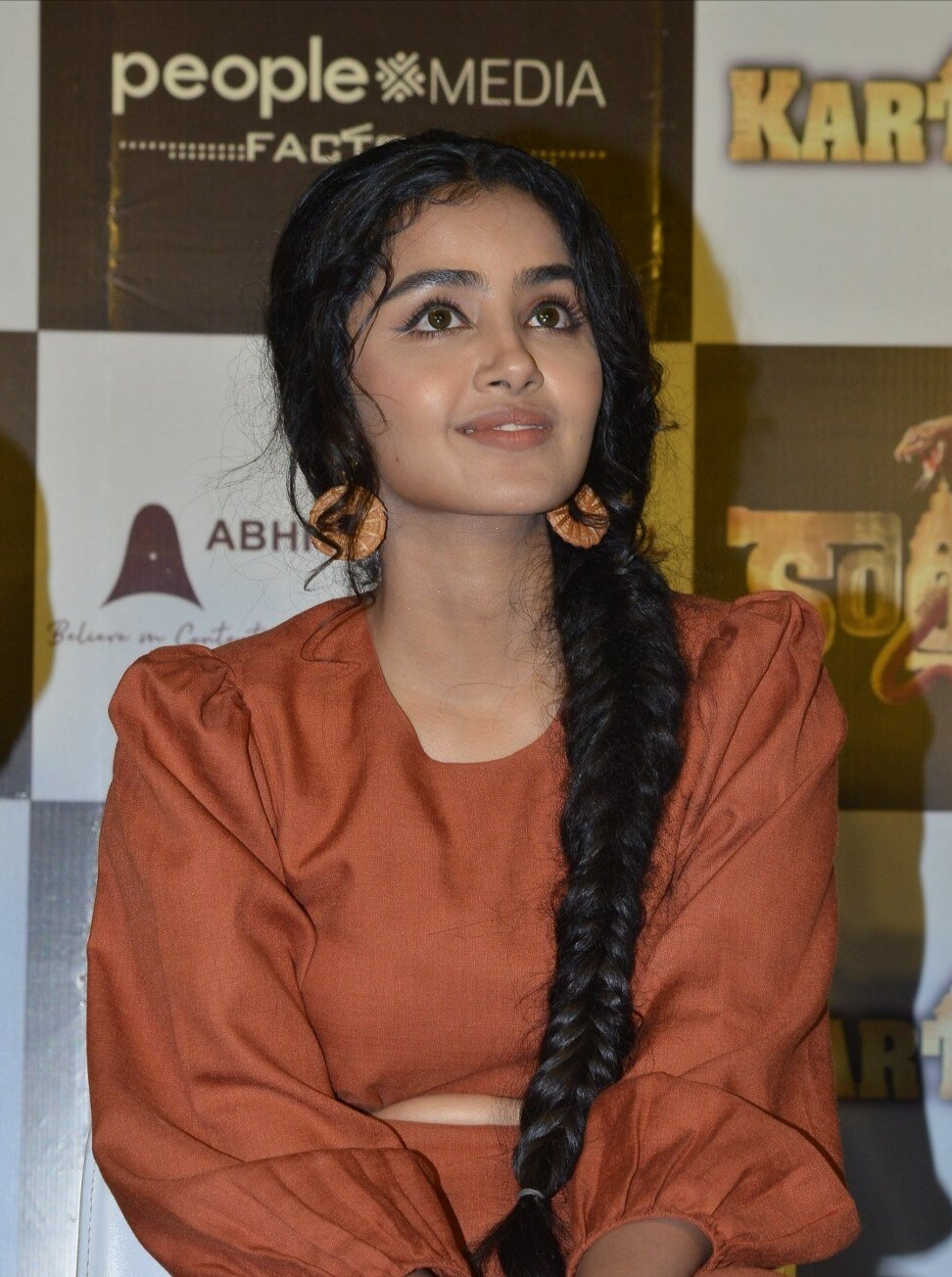 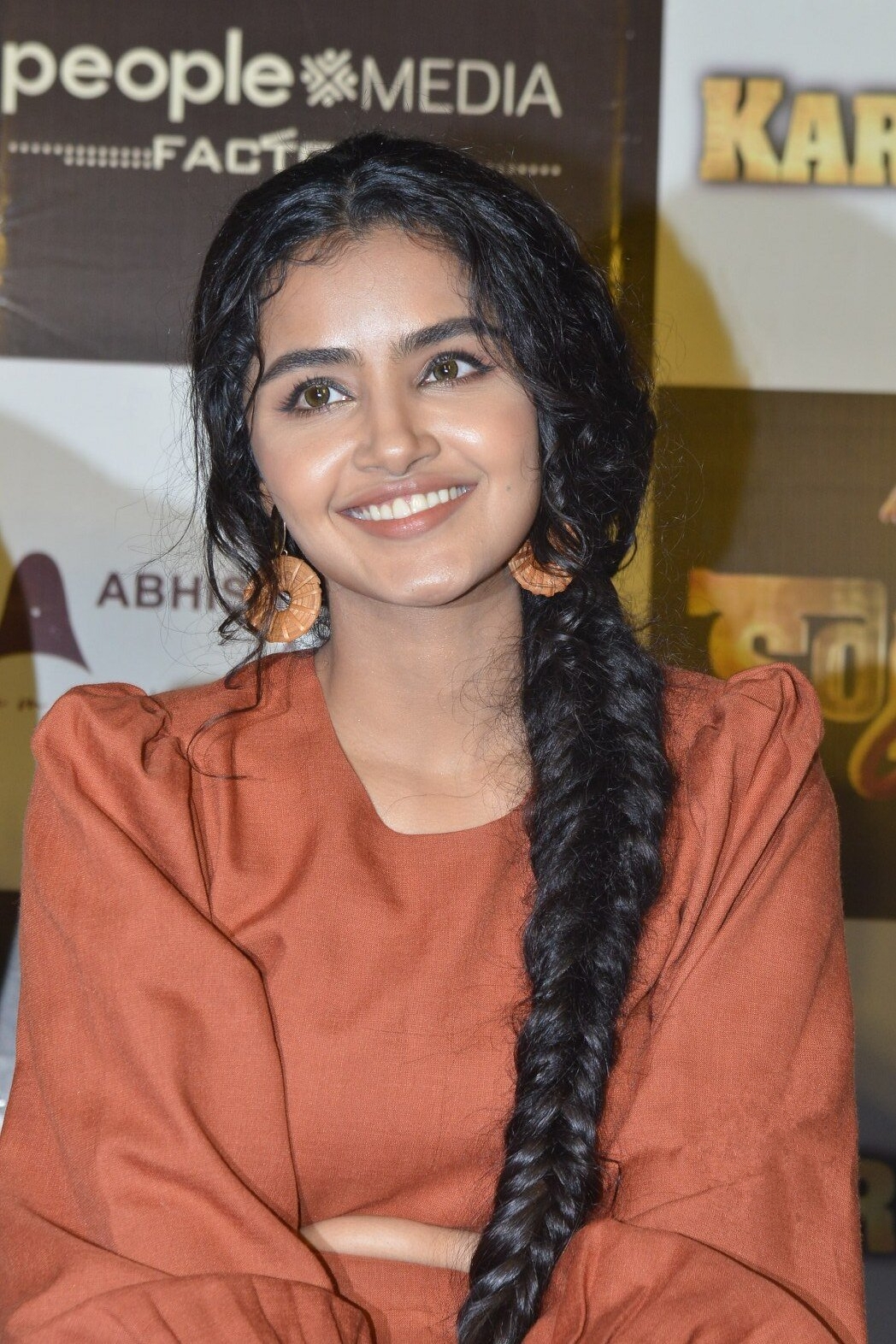 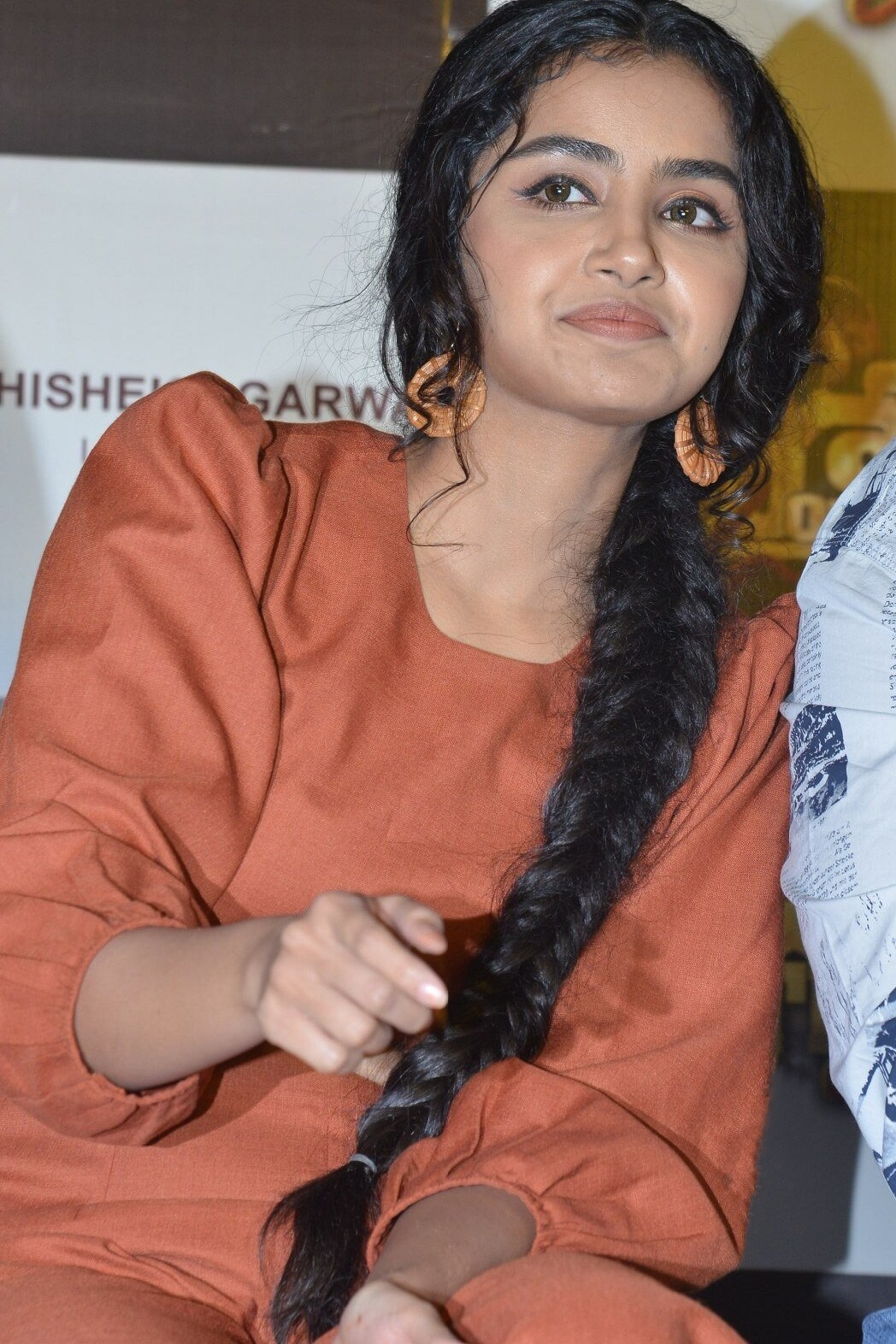 Anupama was born on 18 February 1996 in Irinjalakuda, Thrissur district, Kerala to Parameswaran Erekkath and Sunitha Parameswaran. She has a younger brother Akshay. She attended CMS College Kottayam, Kerala where she majored in Communicative English until she discontinued college to pursue acting. 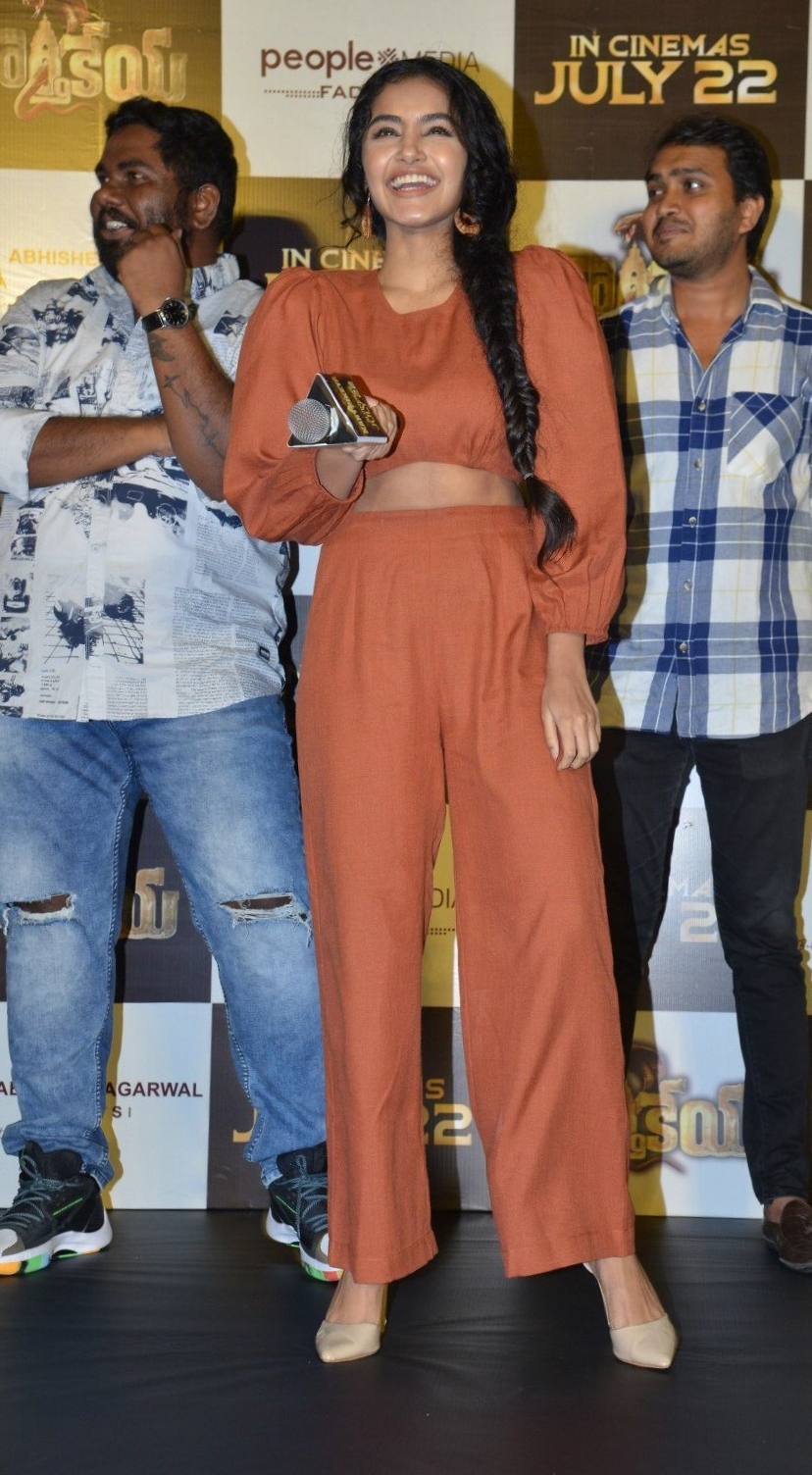 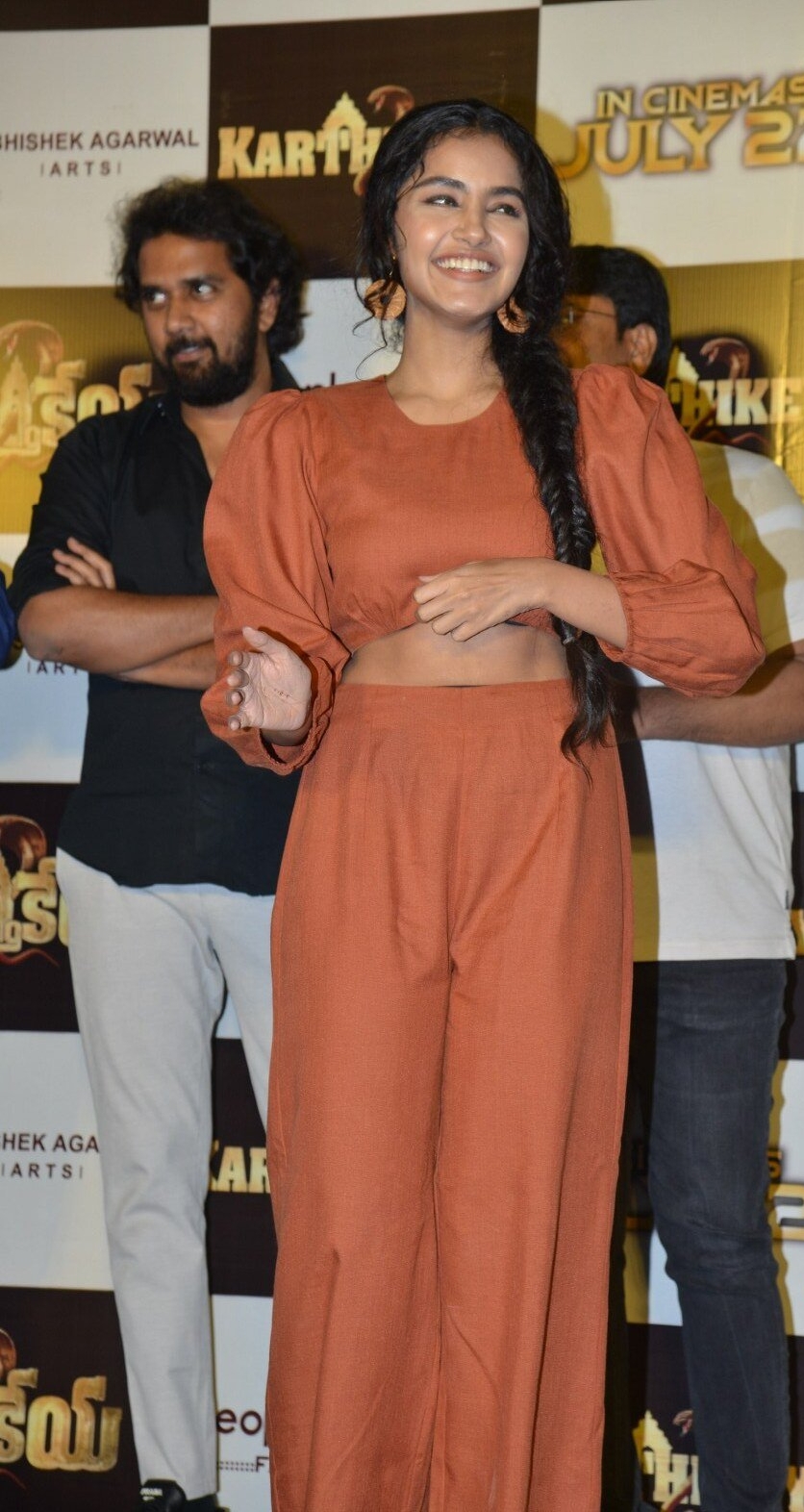 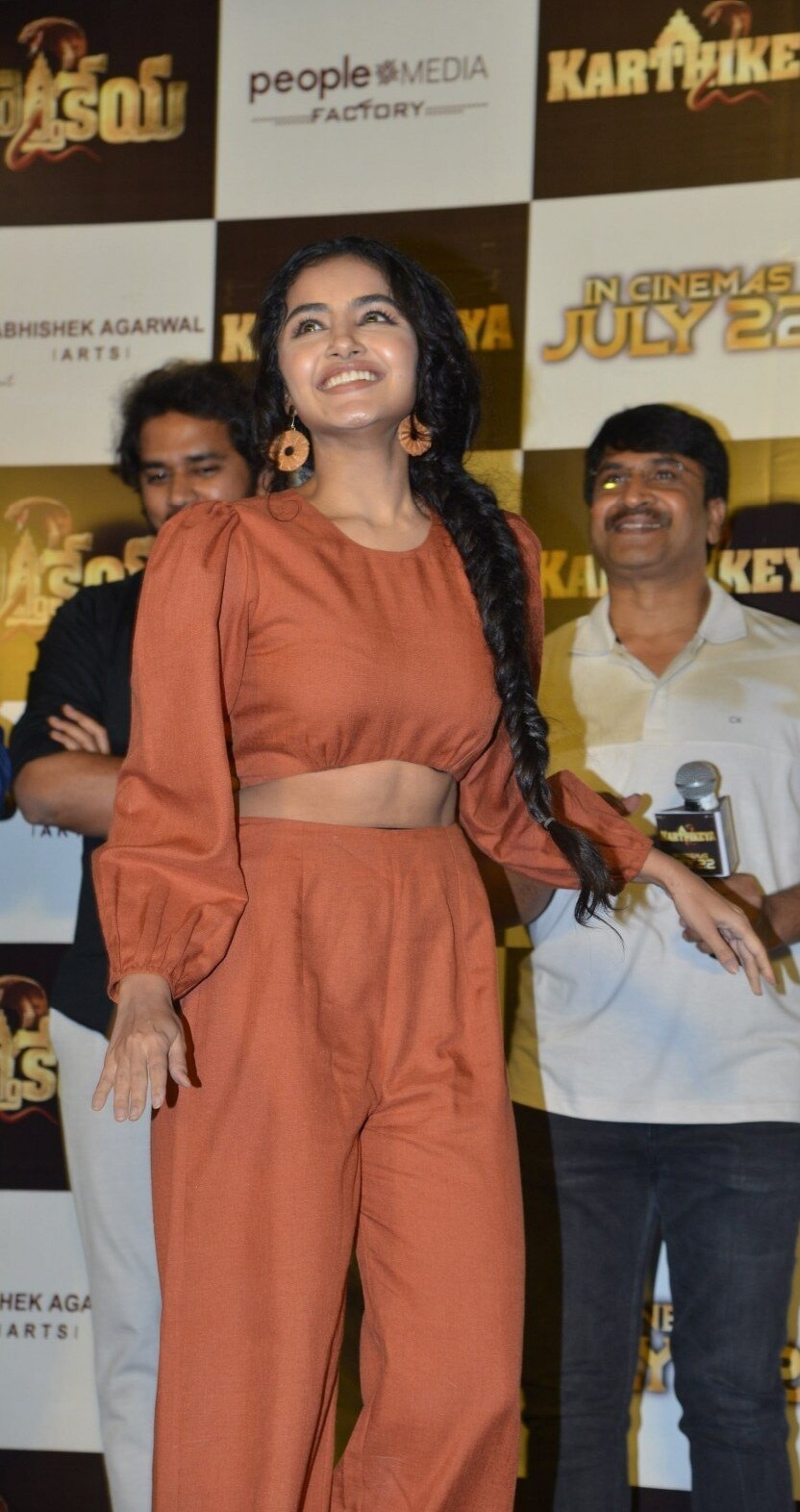 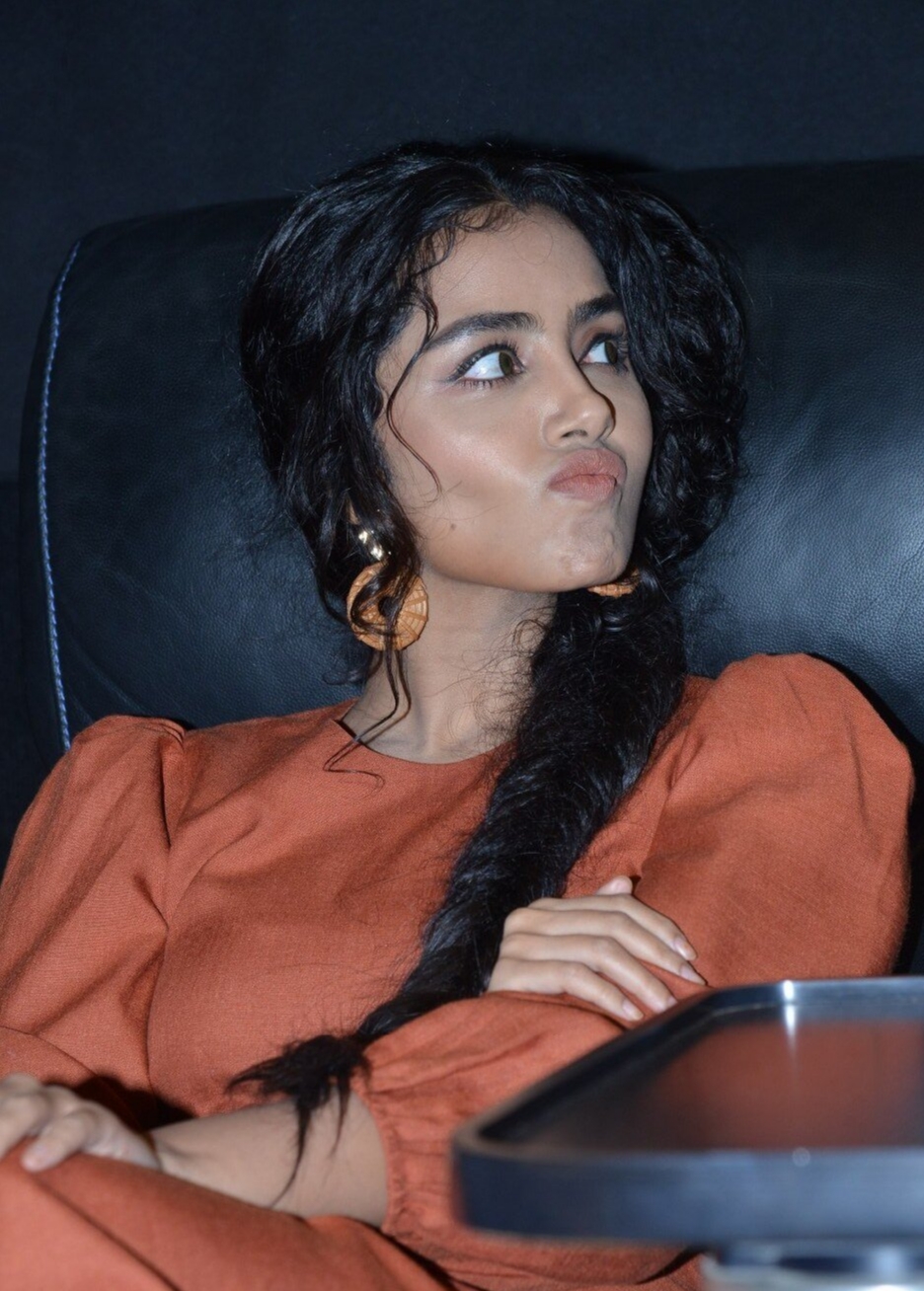 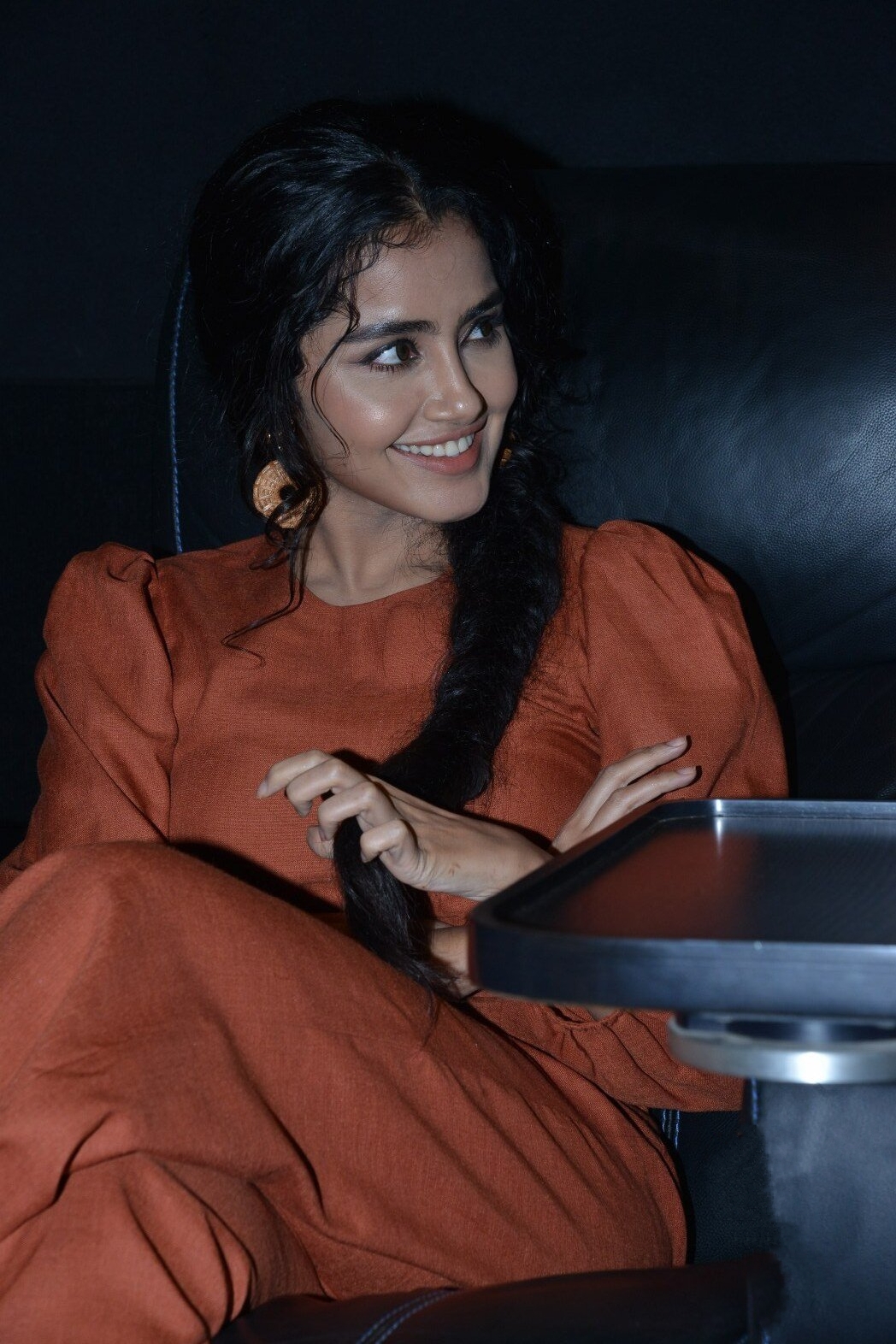 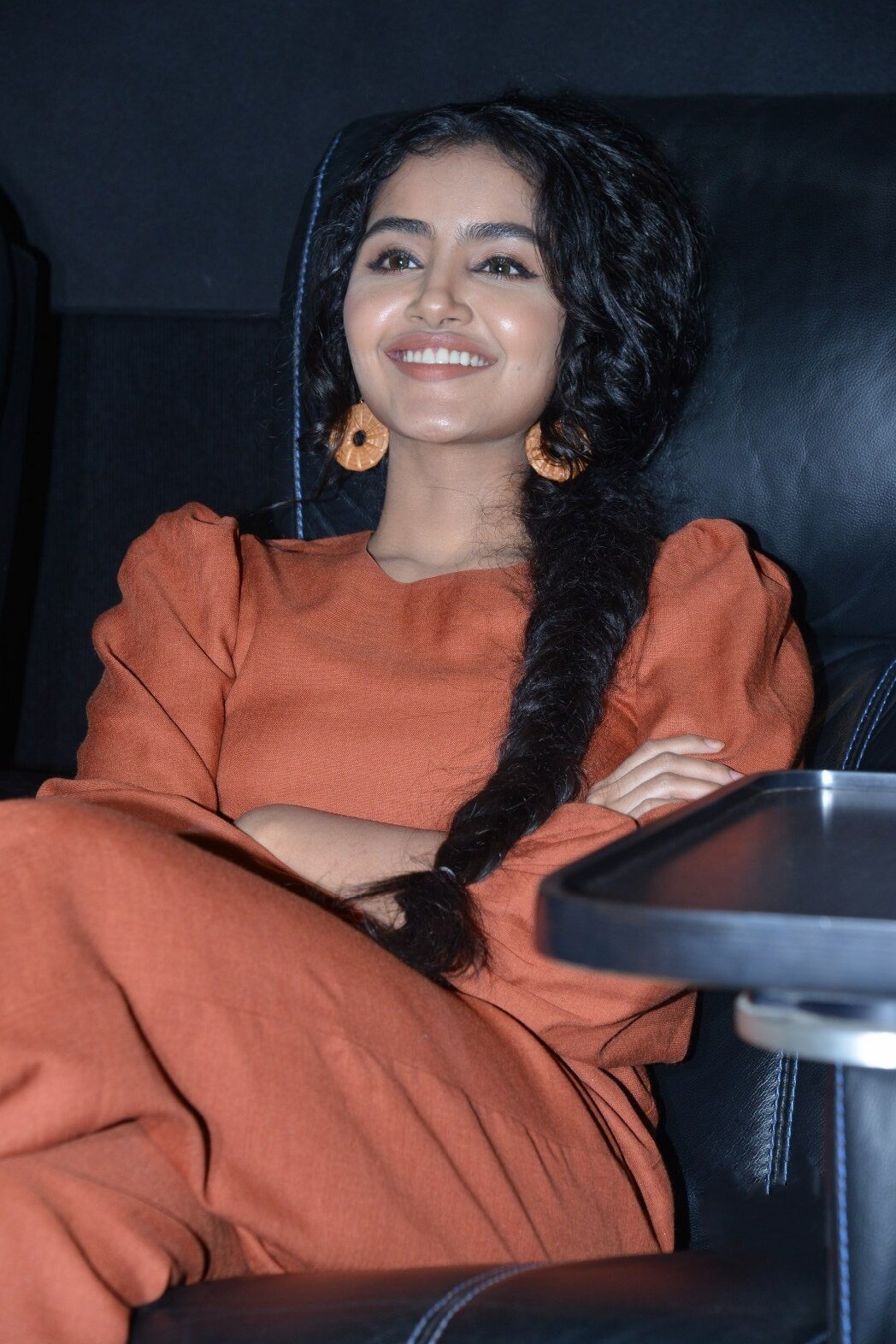 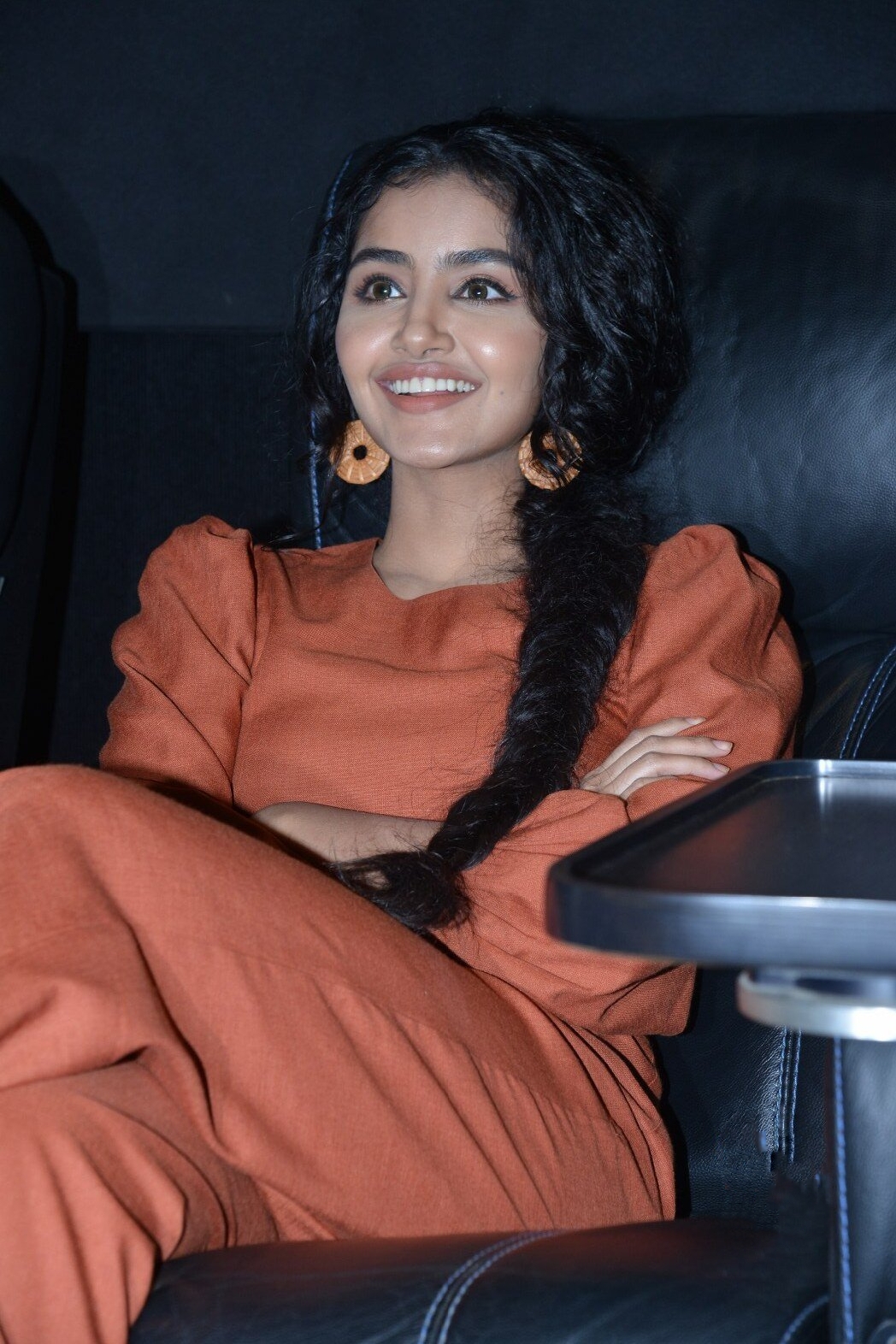